Boehringer Ingelheim has cut the ribbon on a new research facility.

The Ridgefield-based pharmaceutical company says the Pilot Plant will be used to produce larger quantities of compounds being researched for testing and other uses.  Senator Chris Murphy was among the officials on hand Tuesday for the ribbon cutting.  He says the Pilot Plant will play a crucial role in research and development to bring new treatments to market faster.

The building project was about $65 million and part of a larger overall expansion of BI's U.S. headquarters. 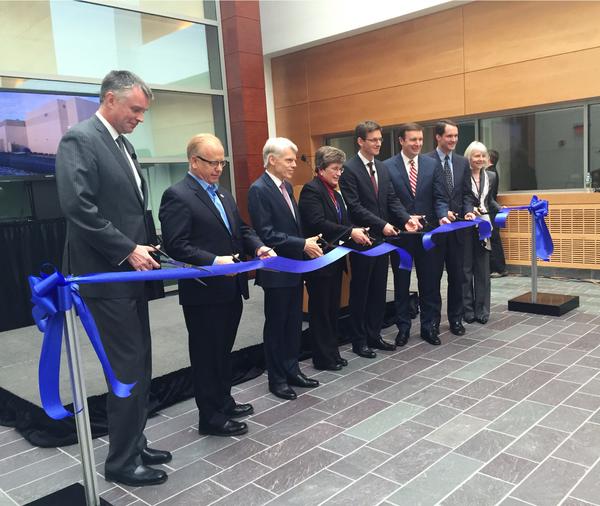