A roundtable discussion about mental health prevention, intervention, and treatment has been held in Danbury.  It was hosted by Senator Chris Murphy, who is writing a bill with a Republican from Louisiana to reform the mental health system.  He wanted to learn about the concerns and needs of the Fairfield County mental health advocacy community.

In the Danbury region, Murphy says there's a lack of inpatient bed space for someone with a complex psychosis who needs two weeks or a month of care.  Murphy says people get discharged into the community too early because that type of facility doesn't exist in the area.

He was joined by mental health professionals, providers, clients, educators, and advocacy groups. 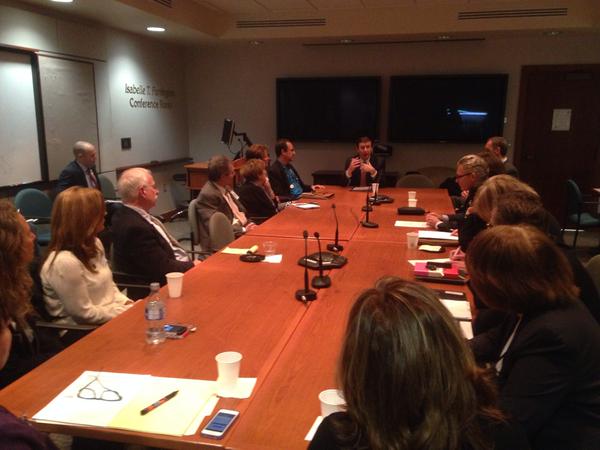