Candlewood Lake, the largest lake in Connecticut, has been stocked with nearly 4,000 sterile grass carp.  This is the single largest stocking of its kind in the history of the state.  A ceremony to mark the occasion was held Friday morning at the New Fairfield Town Beach by the Candlewood Lake Authority, with representatives of the state Department of Energy and Environmental Protection, and elected officials.

The grass carp are being used to better control Eurasian watermilfoil, an aquatic invasive species that has plagued the shoreline for years.  Milfoil can clog boat engines and be hazardous to swimmers, who can become entangled in the plant.

It was a day-long stocking event of the sterile grass carp, which can live up to 20 years.

The Authority, with the backing of the five municipalities surrounding the Lake, applied for and was awarded a grant from the state for the program.  CLA Executive Director Larry Marsicano says the amount of carp that can be stocked depends on how much acreage of milfoil is on the lake. 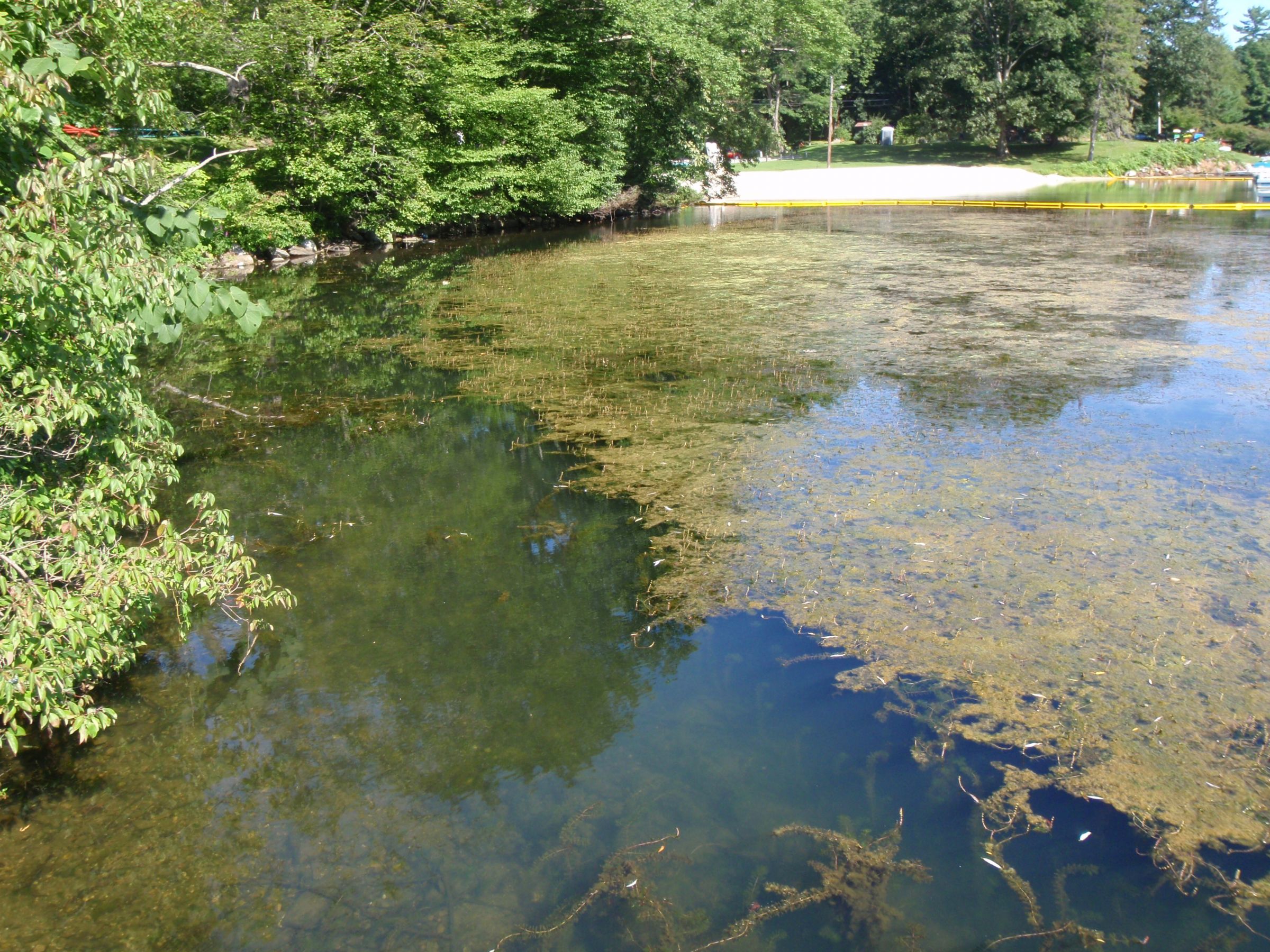 In years when there is a shallow drawdown of the water, there can be as much as 500 acres of milfoil, and during a deep drawdown it's about half that amount.  Marsicano hopes that these carp will help keep every year in that lower range.

The CLA is not stocking so many that they will eat everything, but hoping it's enough to keep milfoil at a management level.  Grass carp have been successfully used in other water bodies across the country, including Ball Pond in New Fairfield. 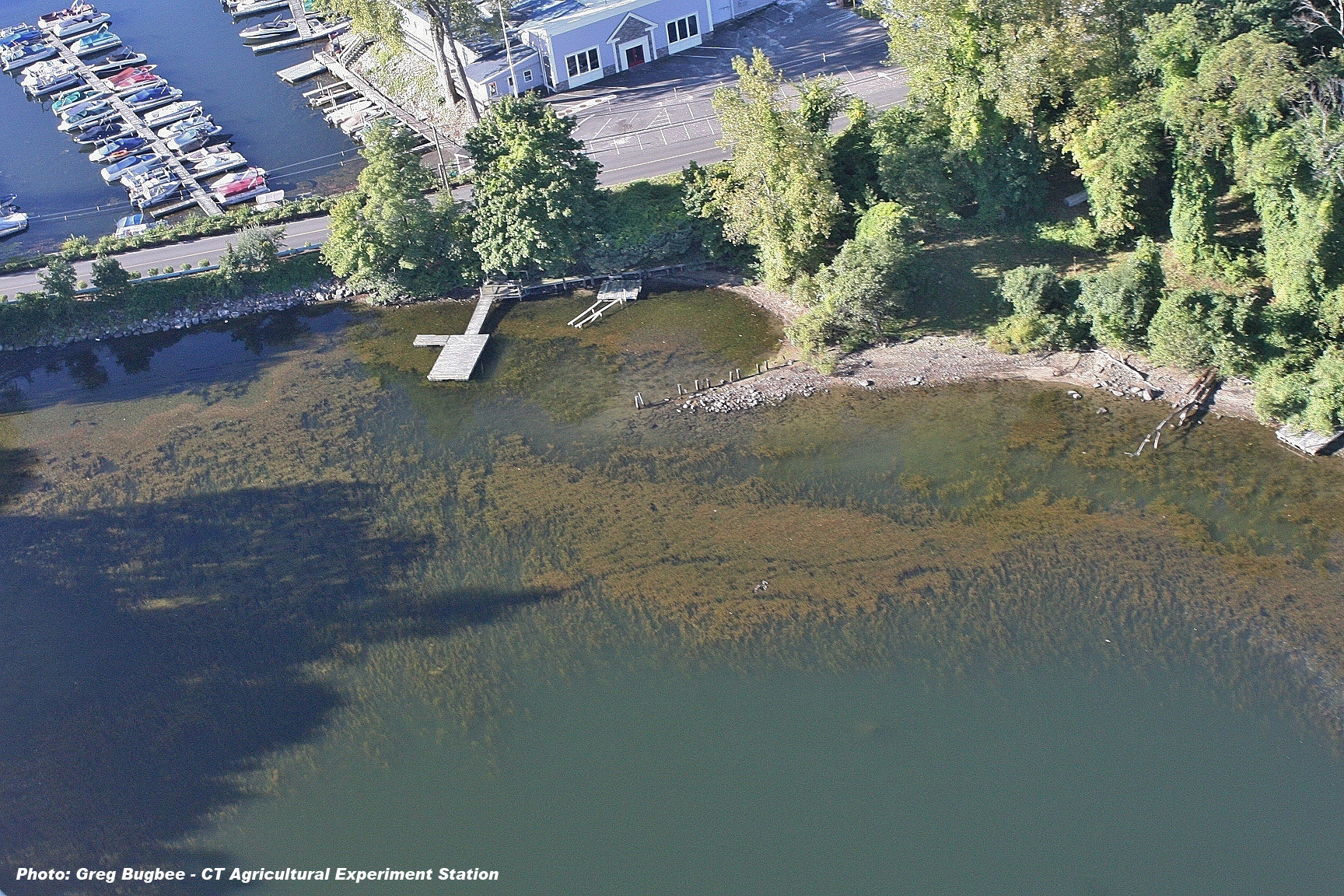 Marsicano says it could have a profound impact for many different groups, not just recreational users but for Lake owner, First Light Power, as well.  If this stocking program is successful, the question may come up in the future of if there is a need for a deep drawdown any more.