Sofia, Melanie, Amanda, and August von Trapp are the great grandchildren of The Sound of Music’s Captain and Maria von Trapp. They have performed together since their youth, carrying on the family tradition while beginning their own.

They will be performing at the Palace Theatre in Danbury at 8pm on Saturday. 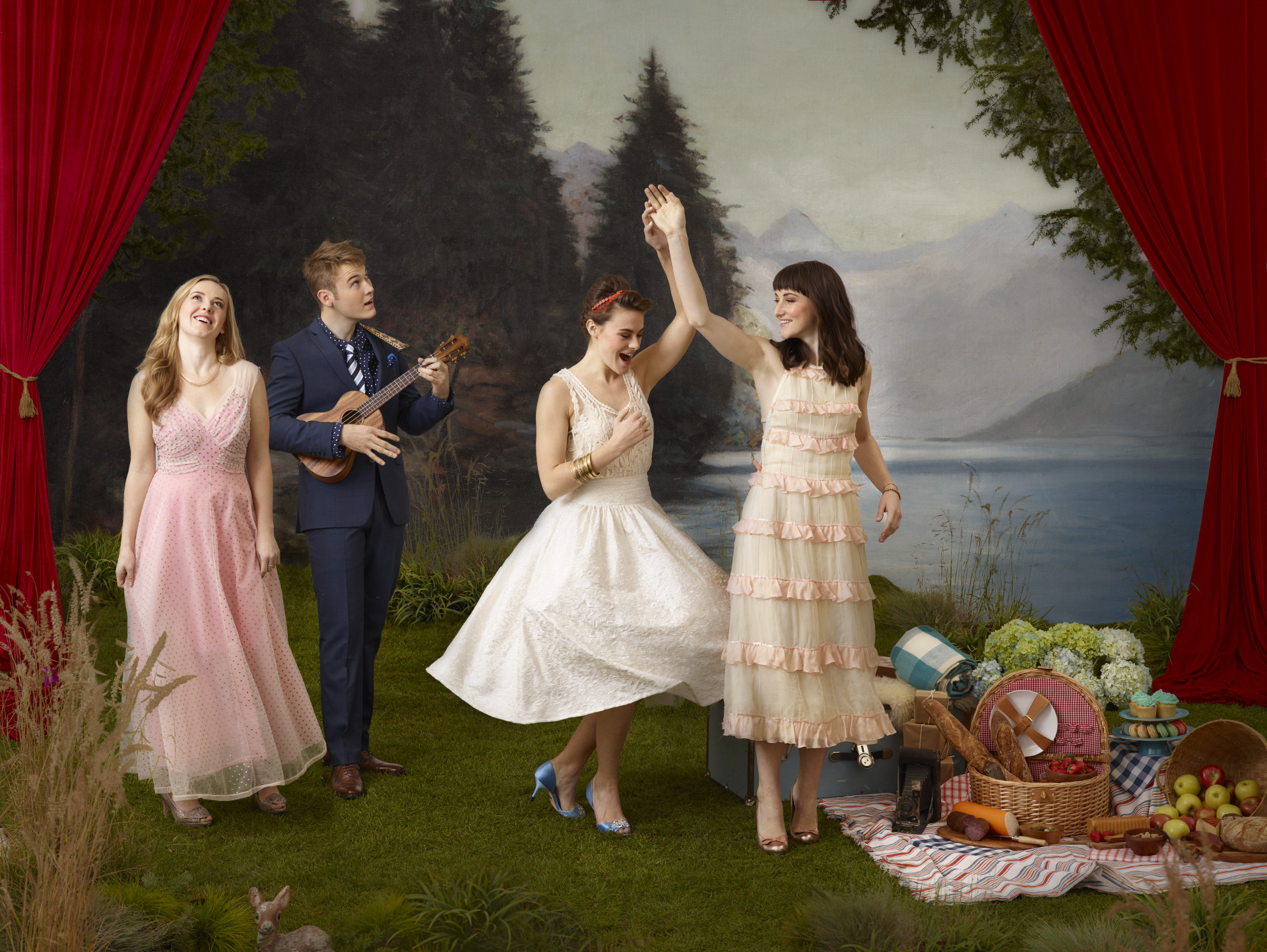 Opening for The von Trapps will be The Band Dakota, the only Latina trio of sisters in country music today. The sisters hail from Danbury.  The Band Dakota offer a fresh contemporary sound that features catchy melodies with natural harmonies. They have set their full sights on making a huge entrance into country music.

Their grandfather Werner von Trapp taught them the Austrian folk songs he loved as a child.  When he became too ill to travel, they crafted a homemade recording to cheer him up, never expecting it would inspire a career in music.

The von Trapps have toured extensively, performed with major symphonies across the country.  They are reinventing the legacy of their birthright for the modern age, honing a folk-pop sound that's uniquely theirs.