A Kindergartener who wants to become a police officer when he gets older wanted to do something nice for Danbury Police Department.  When 5-year old Logan Almeida won a St. Joseph's School prize to be "Principal for the Day", he offered the students to "dress down" from their normal school uniform attire in exchange for a $1 donation to his fundraiser.

The proceeds were going to buy breakfast for the Danbury Police Department.

On Friday, Logan, came in the police station Community Room with coffee, bagels and donuts for the department as a token of their appreciation for protecting the students and citizens of Danbury. Logan's class and his teachers will take a tour of the police station. 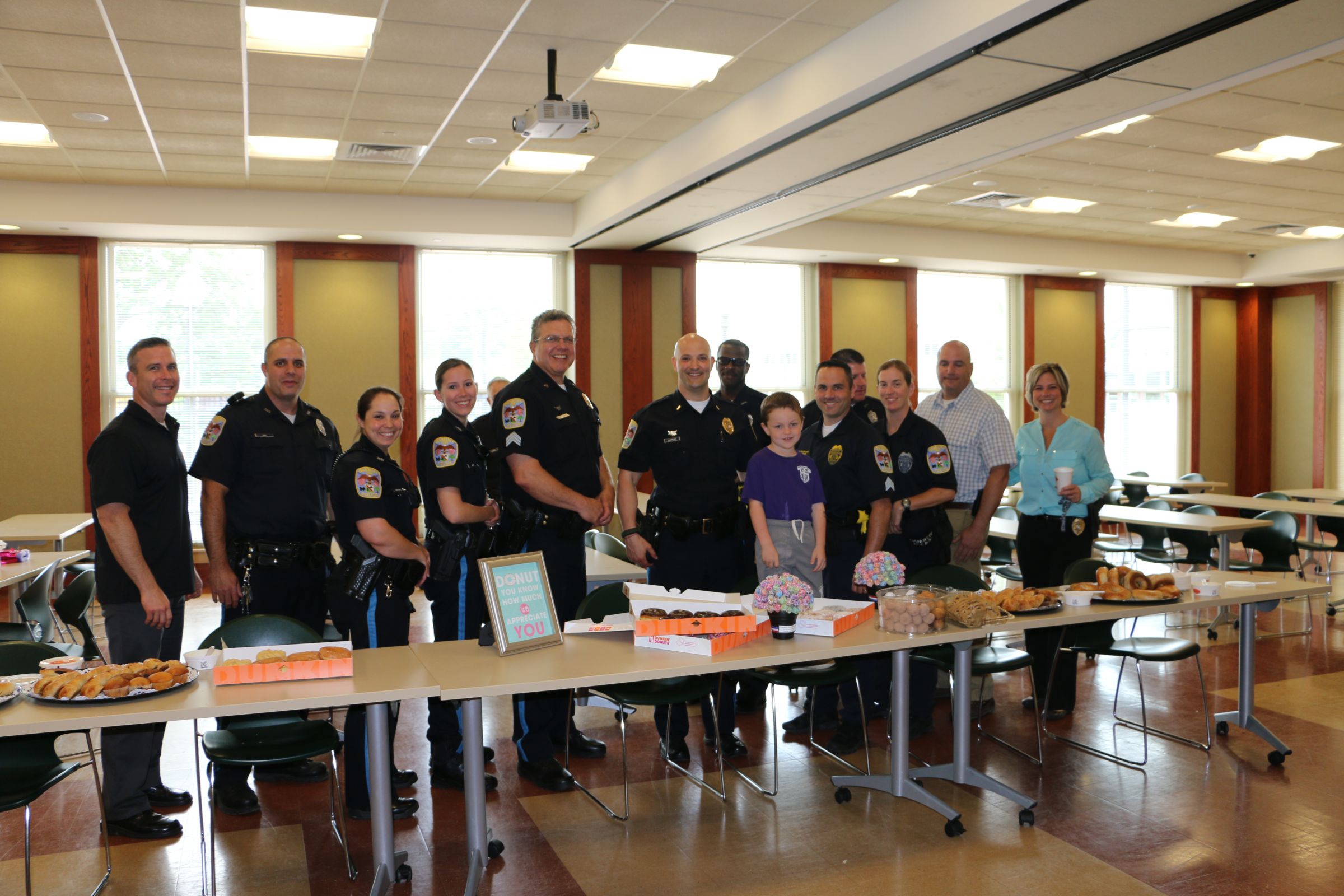 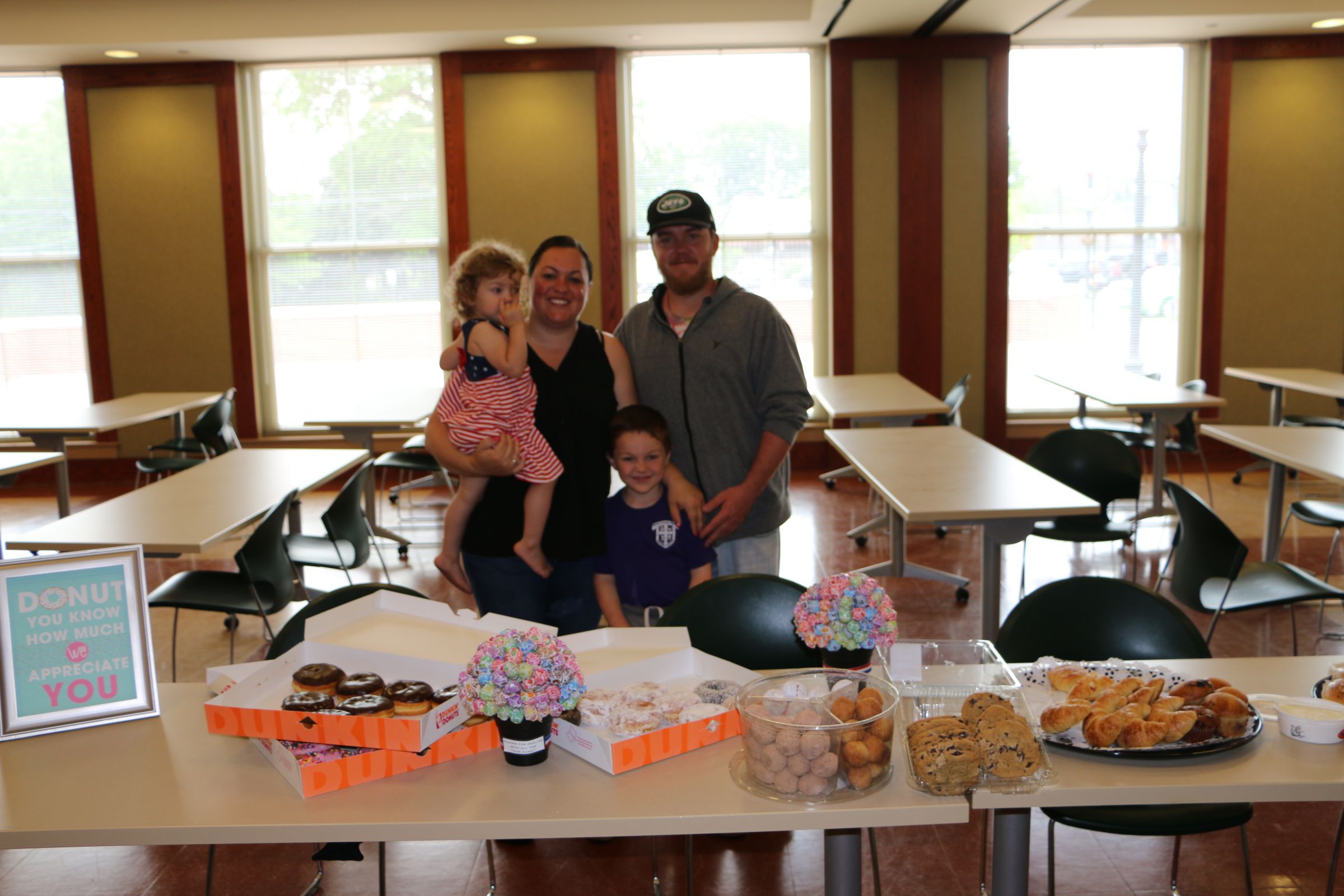 (Pictured: Logan, his sister Ariana, his mom Stephanie and his father Chris)