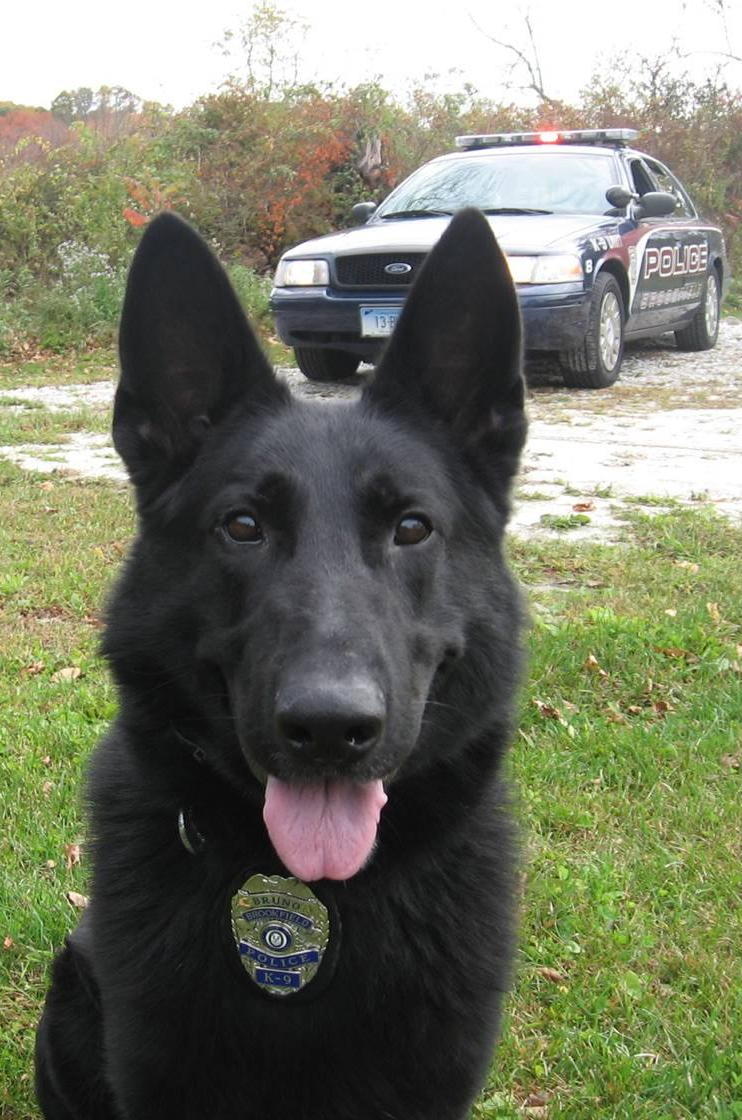 Brookfield Police K9 Officer Bruno has died.  The 11-year old dog was laid to rest today after more than eight years of service.  Bruno began his career at the Brookfield Police Department with Sgt. Jeffrey Osuch in January of 2008, and faithfully served until this month.  Over the course of his career, Bruno was awarded 1 Life Saving award, 3 Exceptional Service awards, and 1 Unit Citation award in addition to many letters of commendation and thanks.

Bruno was not only called into action in Brookfield, but he was also called in to assist other surrounding Departments. 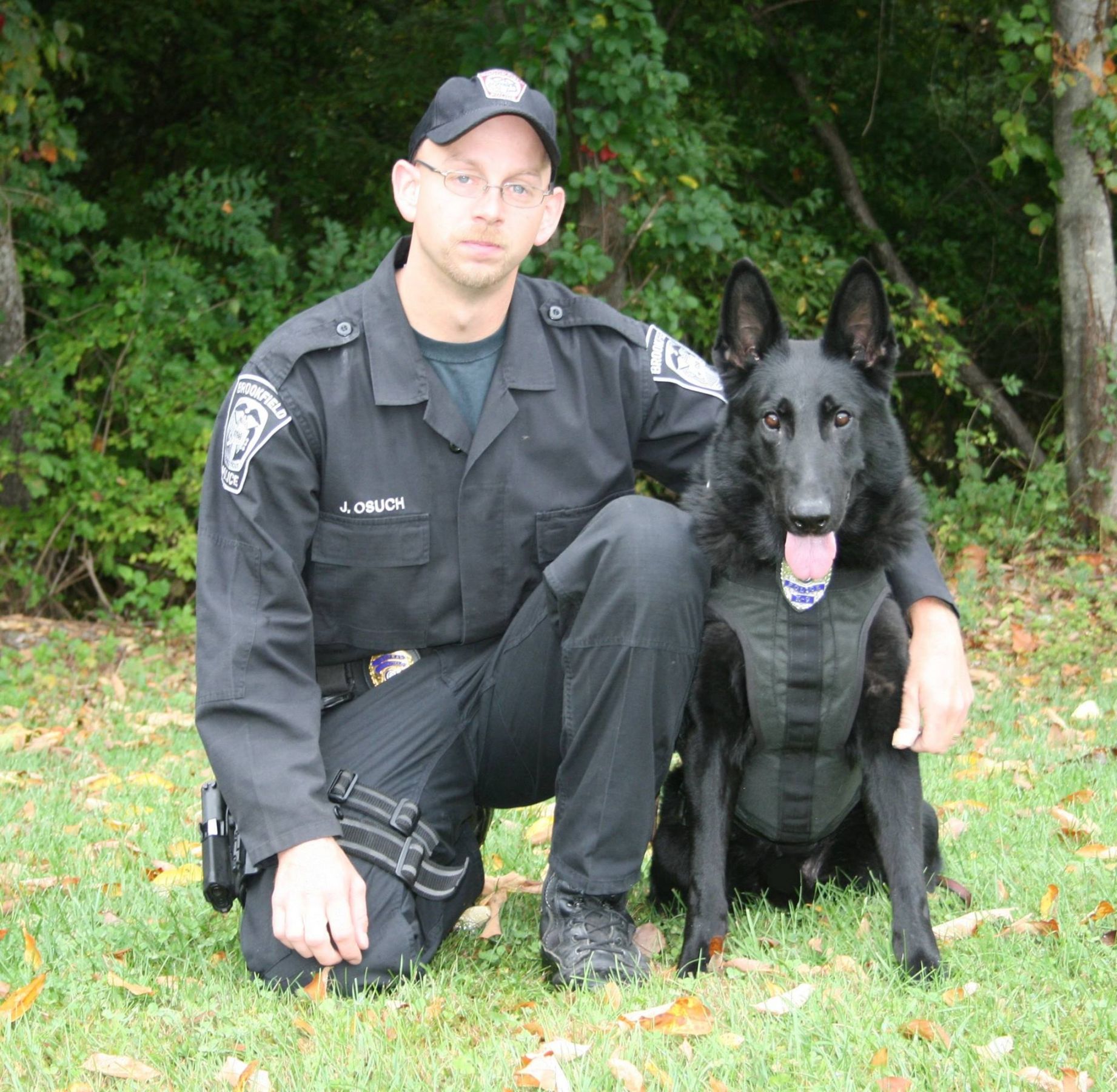 During Bruno’s more than 8 years of service, he was responsible for and assisted with countless drug arrests. Bruno served on a regional Emergency Services Unit and took the lead position on several ESU calls. On one ESU call, Bruno led the Unit on a track of an armed bank robber and assisted during a several hour standoff with the suspect.

Not only did Bruno track several armed and unarmed criminal suspects over his career but he tracked missing adults/children and suicidal persons as well. Most recently, in February of 2016, Bruno successfully tracked a suicidal 17 year old female, in the dead of winter, which helped save her life.

In addition to his front-line police duties, Bruno participated in numerous public relations and informational demonstrations in the community. 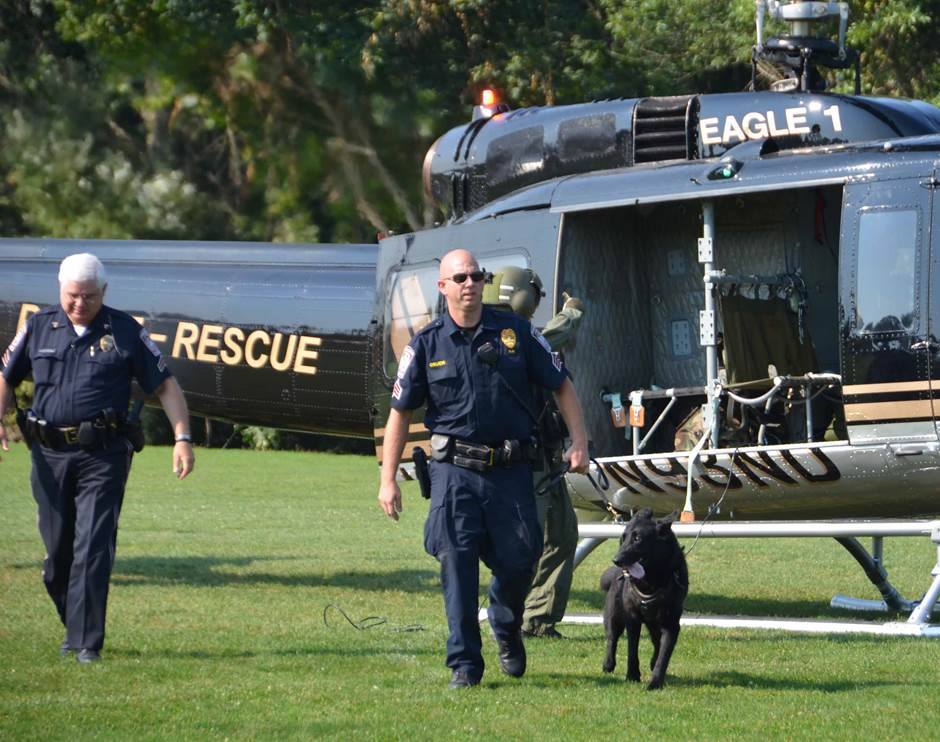 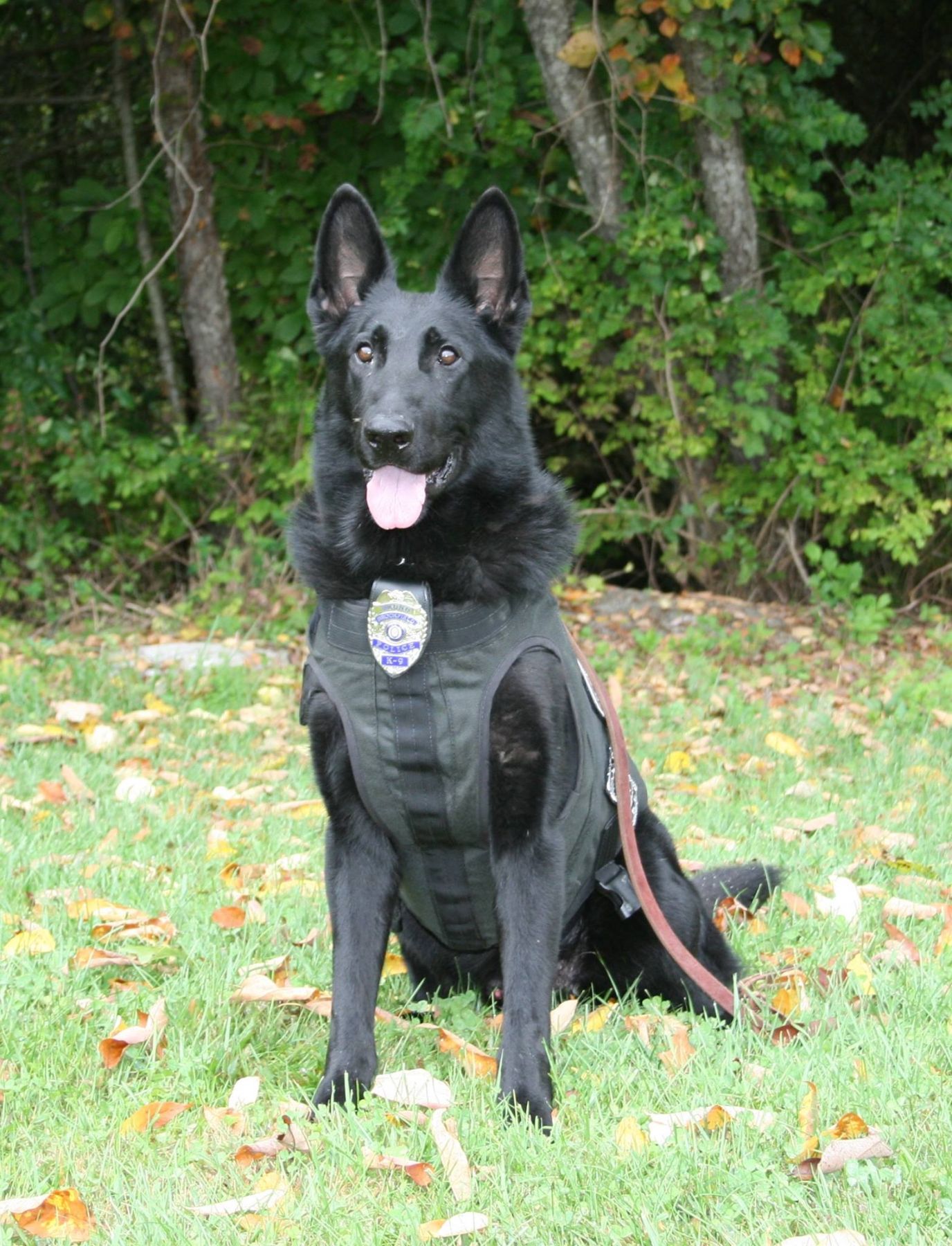