The first noise control officer in Danbury has been appointed.  Edwin Duran will be driving the “Noise Buster” cruiser around Danbury as the City cracks down on noisy cars and parties.  Duran is bilingual.  He will be driving the vehicle primarily on week nights and the weekends, centered in Rogers Park and Hatters Park. 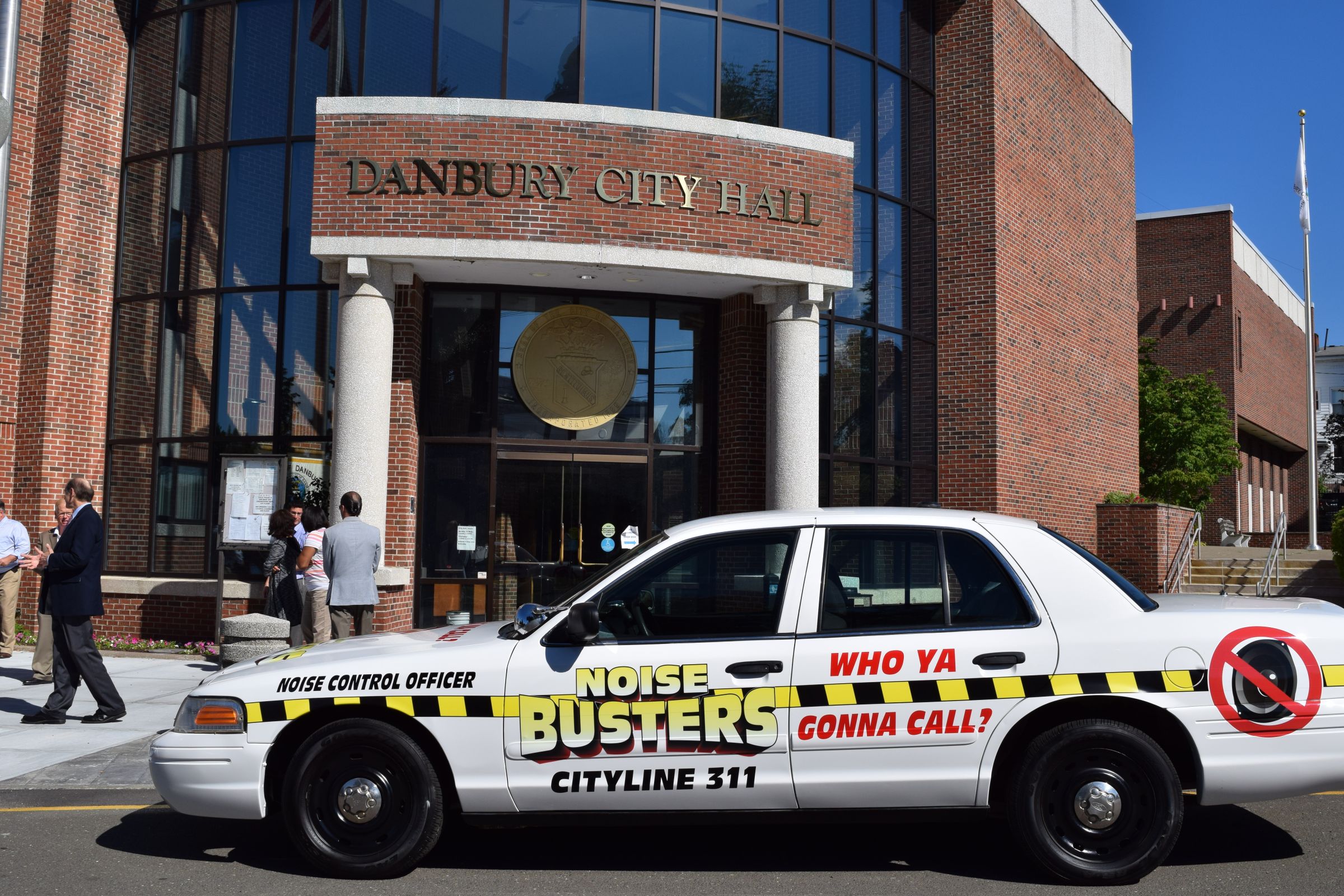 Danbury officials recently amended the City's noise ordinance in response to resident complaints.  Instead of requiring the use of specialized sound meter equipment, the ordinance allows for a standard known as “plainly audible.”  Mayor Mark Boughton says issuing noise violations solely with specialized equipment has placed onerous burdens on the municipality. 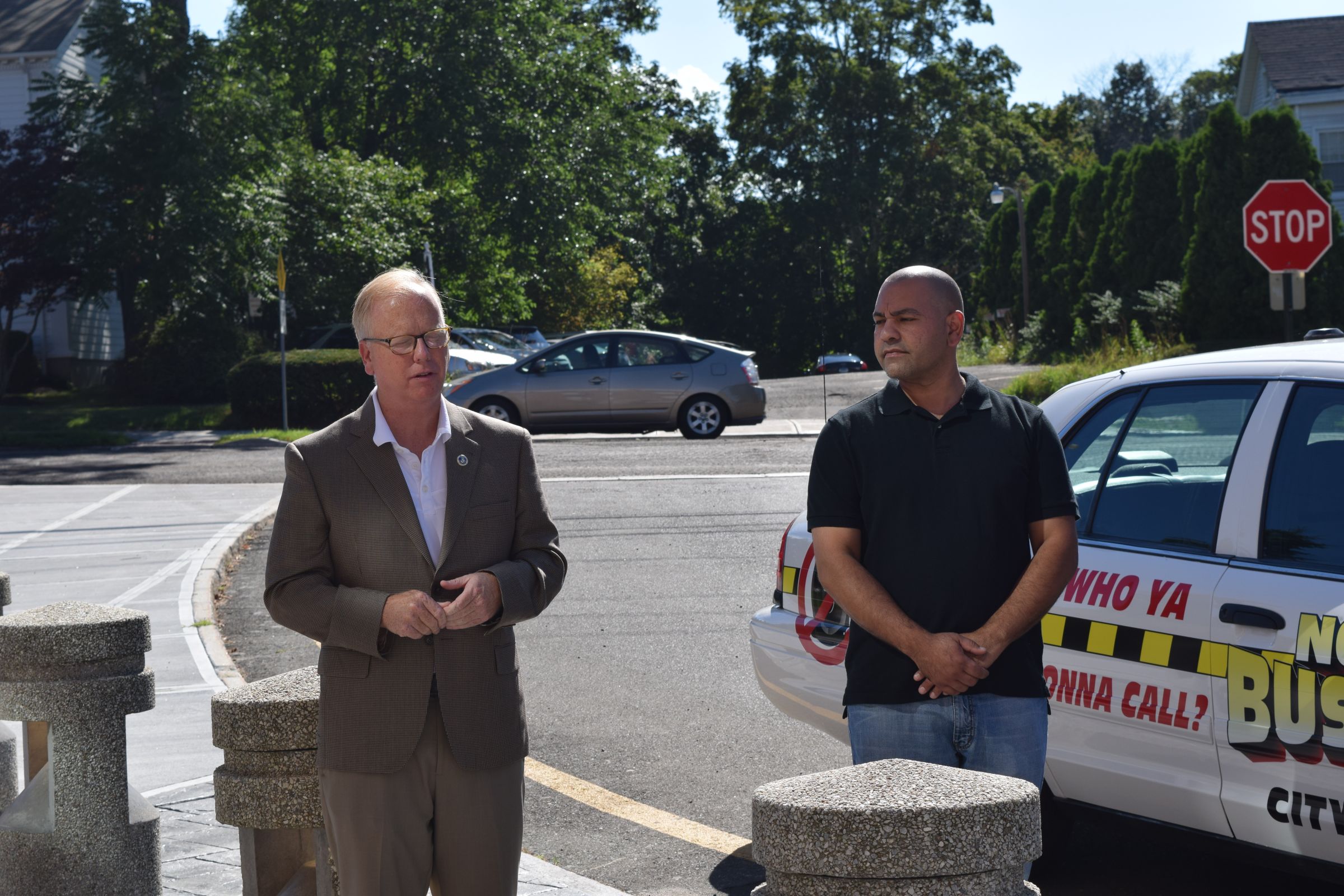 The noise regulation will be monitored and enforced by Danbury Police officers as well.

There are some limitations to the power of these part time noise control officers.  Someone with a noise complaint is encouraged to call 311, which is staffed 24-hours a day, 7-days a week.  But Boughton says they may not be able to dispatch an officer at that point.  Officials will mark it down as an area that gets noise complaints and send noise enforcement out later.

The noise enforcement officers will have a walkie talkie, but no arrest powers.  Boughton says they are on the job to calm the situation down by talking with offenders first.  If they refuse to comply, a ticket will be issued.

Danbury already had the vehicle, but the wrap for the logos cost $1,500.