Four teenagers stranded on an island in the West Lake Reservoir Friday night were rescued by the Danbury Fire Department.  A call for assistance was received shortly after 5pm.  Emergency responders determined that the four boys swam across the lake, but one boy was unable to swim back so they were stuck on the island.

The Danbury Fire Department set up at the pump station off of Middle River Road, where they launched their zodiac rescue boat. 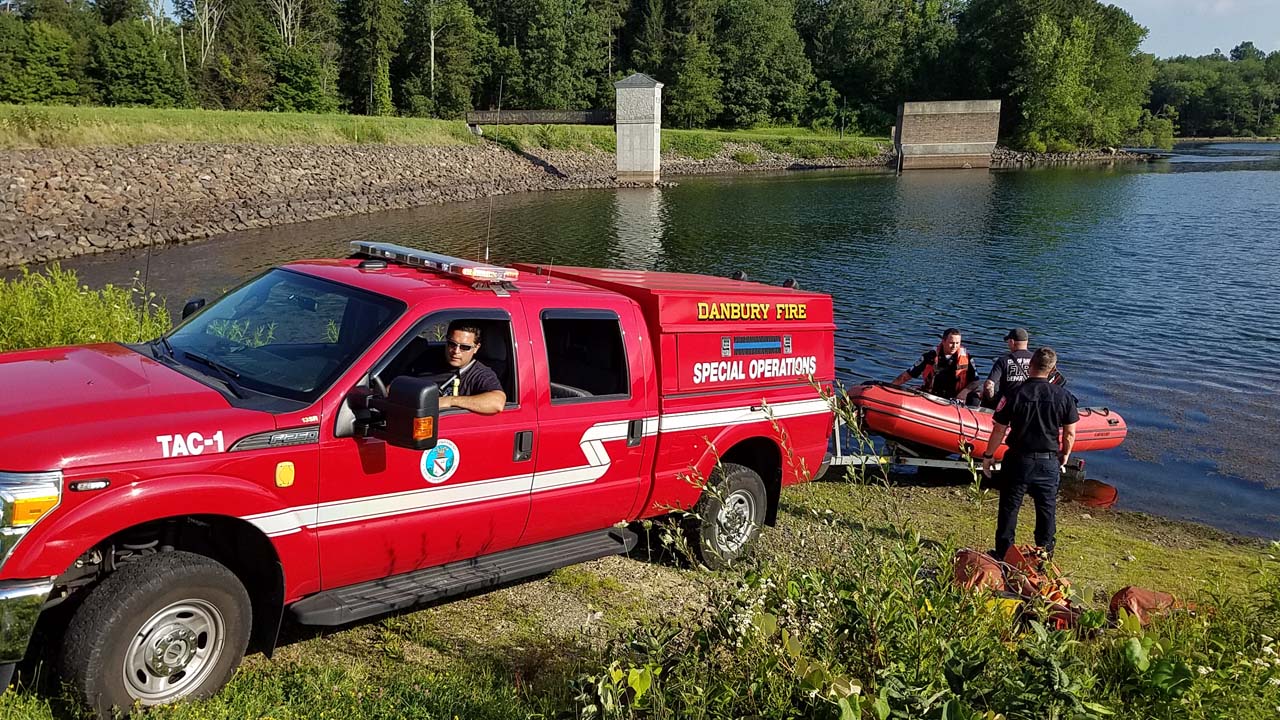 Emergency responders went out to the island, retrieved the boys and brought them to shore, where it was determined they were not injured. 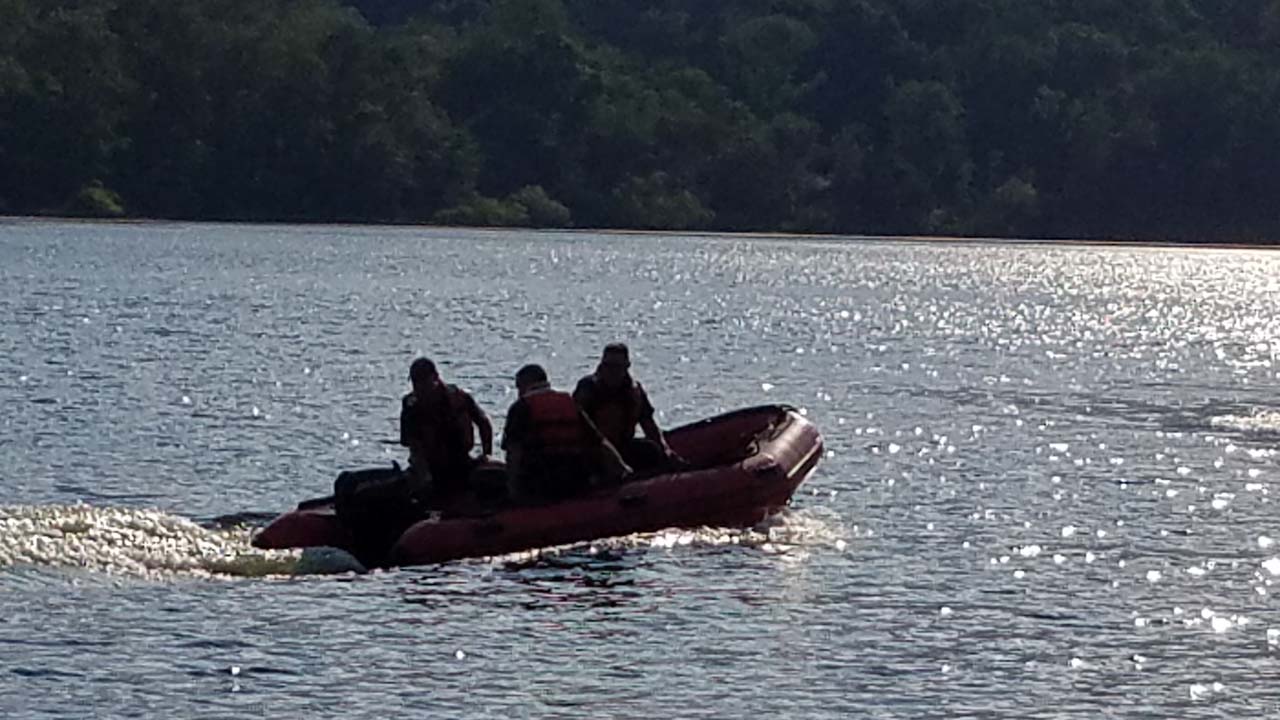 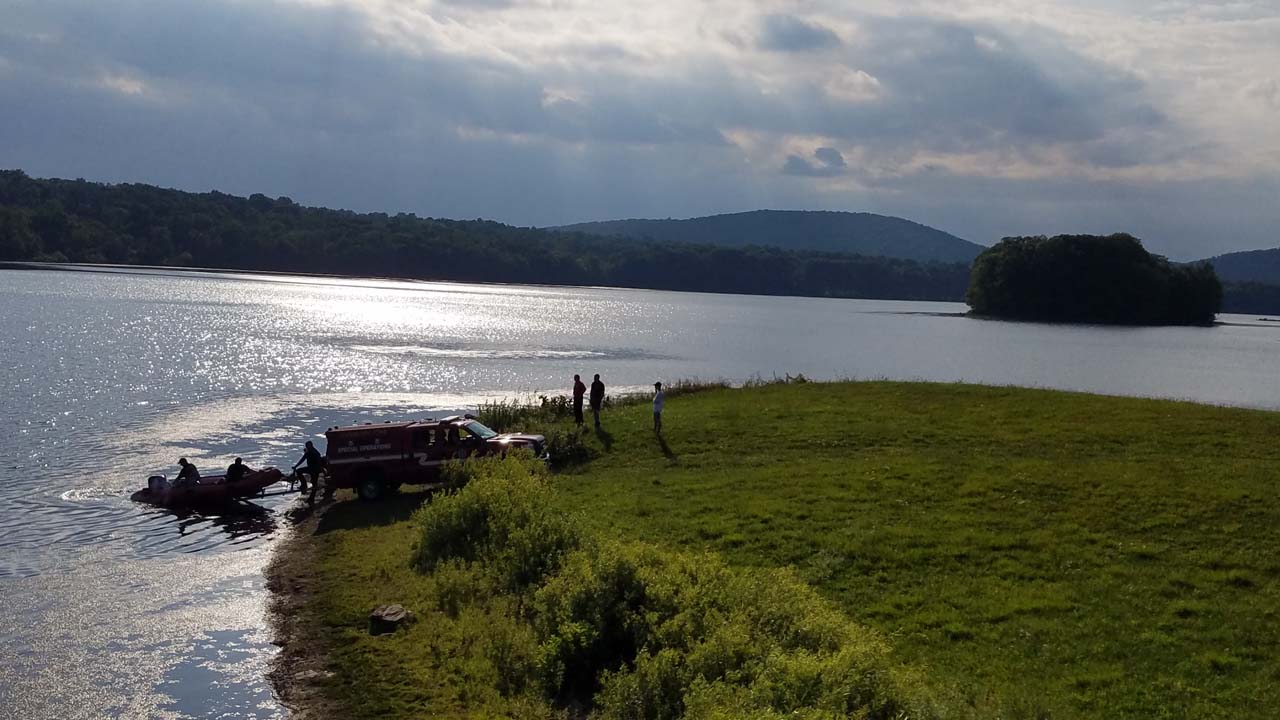