Newtown children are back in school today.  This is the first time in more than three years that Sandy Hook School is holding classes in Newtown.  First Selectman Pat Llodra says there is a lot of excitement and the school community is happy to be home.  During an open house, Llodra said they're pleased to have their own beautiful space, design to speak to the hearts of young people.

Superintendent of Schools Dr. Joseph Erardi said that the children's excitement, laughter and desire to return to school is amazing.

Sandy Hook School Principal Dr. Kathy Gombos says there's always anxiety on the first day of school, but they're also excited.  She says the kids are in awe of the space.  Gombos called it a touching moment for them to return to the site after all this time. 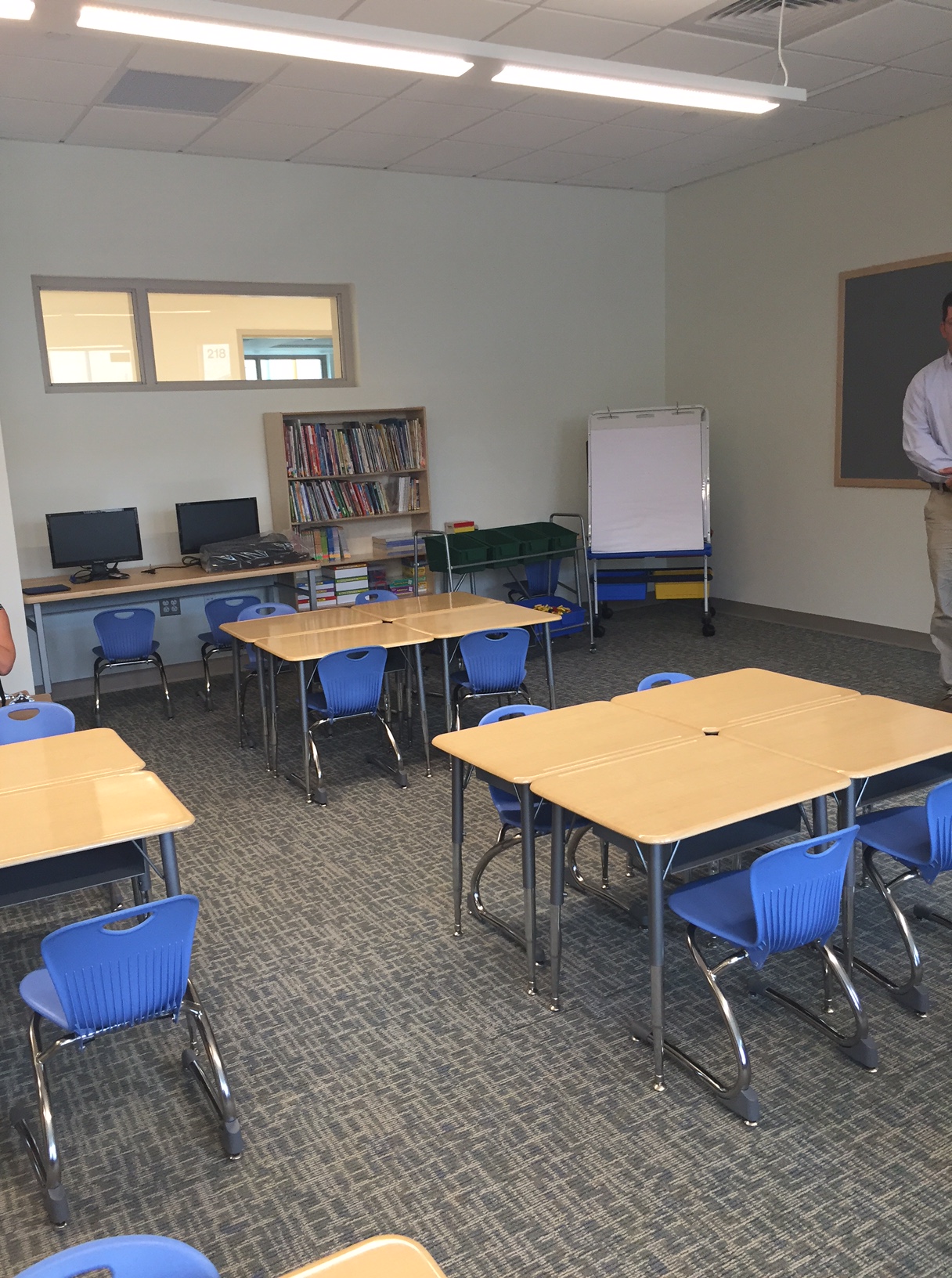 Gombos also praised the teachers.  She says they're strong and resilient, and have always put the kids first.  But Gombos noted that it's been a difficult transition back to Newtown, emotionally.  She says they spent a lot of time last year focusing on that.  The teachers spent a lot of time in the last few weeks in their classrooms to prepare for the start of the year. 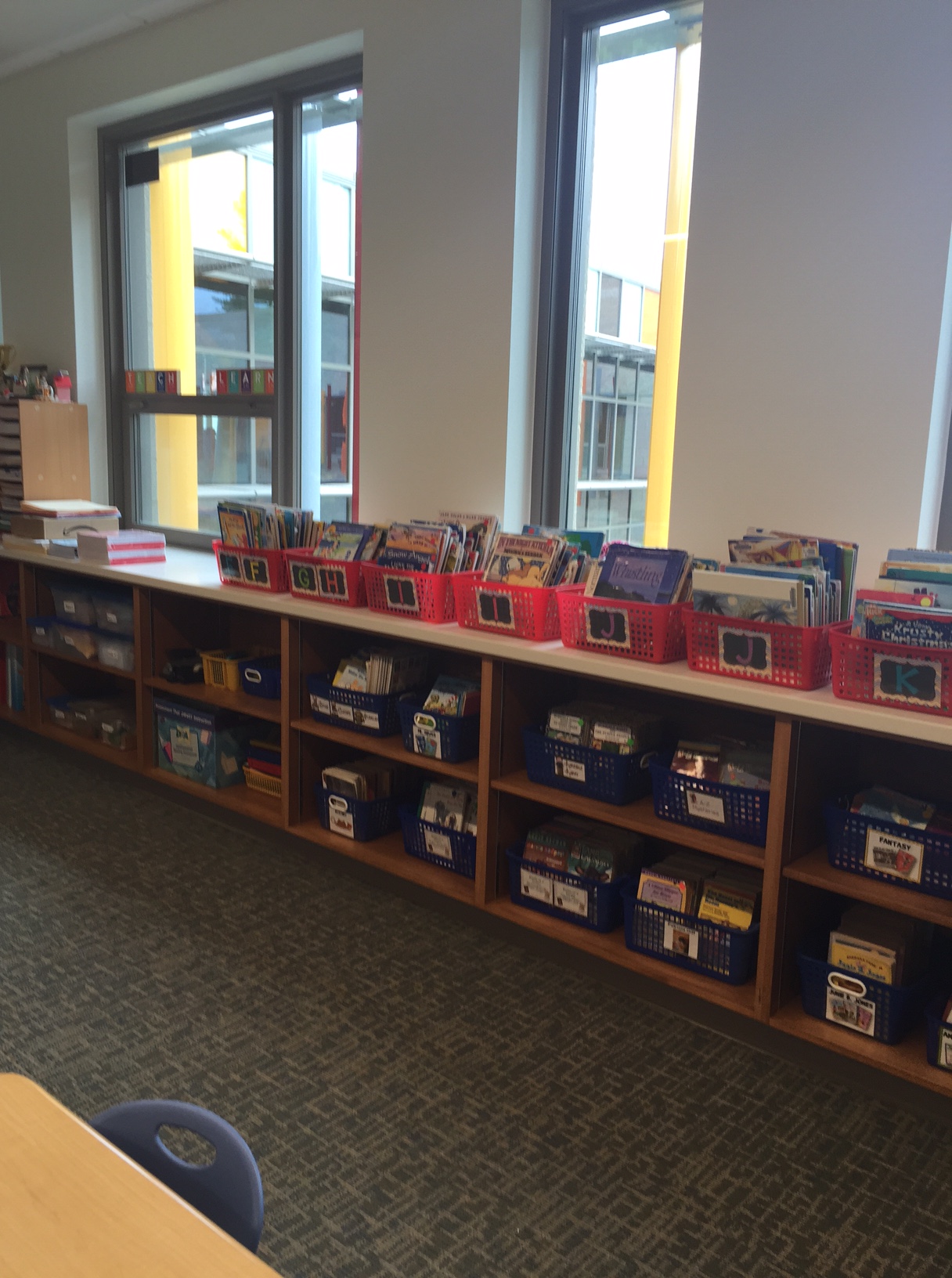