There is a new Danbury Fire Department Lieutenant.  The promotion of Doug Zaniewski to that position was confirmed by the City Council last week.  He was sworn in during a ceremony at Danbury City Hall on Monday morning.

He served on the Strategic Plan Committee and the Committee for Fire House Software Integration.  Zaniewski has a long history of public service in both volunteer and career departments across Connecticut.

Mayor Mark Boughton says Zaniewski will bring the values of leadership, skill and courage to the position.  During the Council meeting, Boughton congratulated Zaniewski on his testing for the Lieutenant position.  He also encouraged him to continue to grow and work way of the career ladder within the Department. 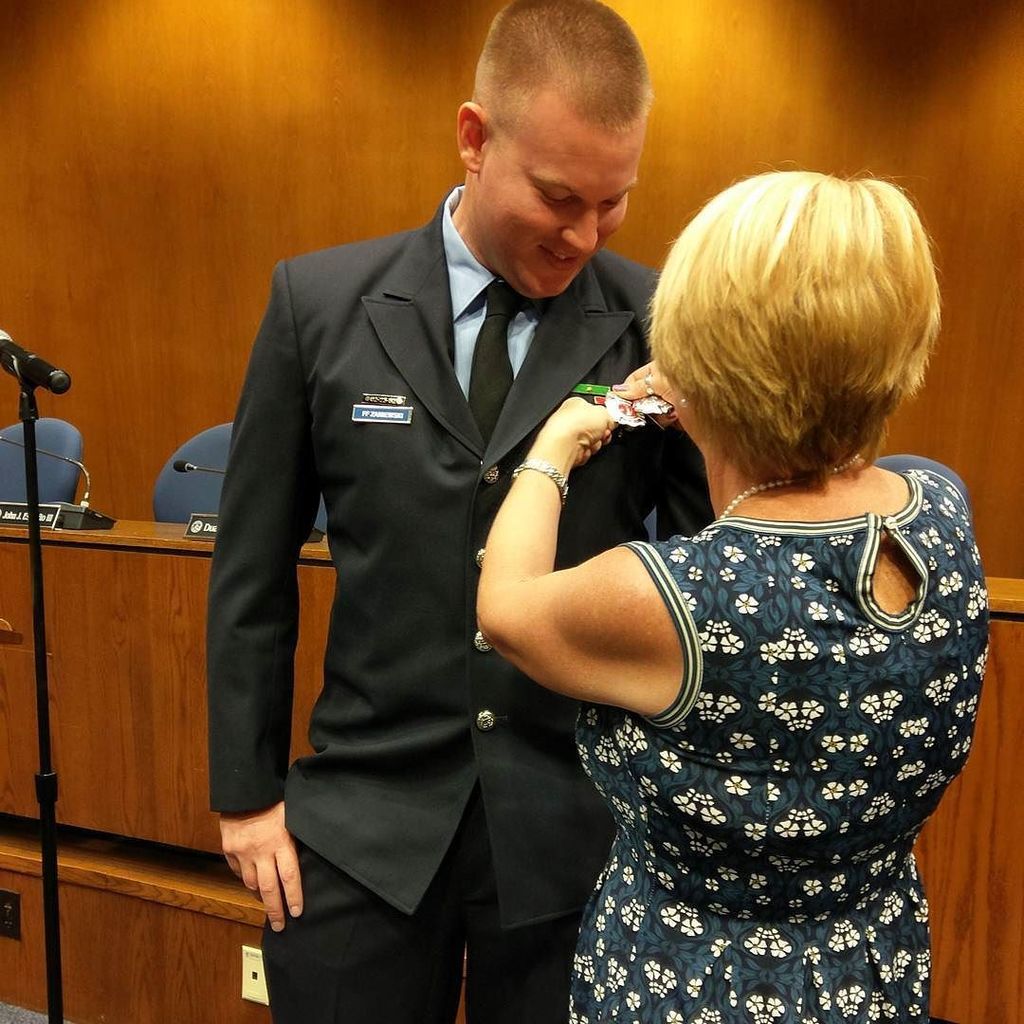