Someone dressed up a fire hydrant in Seymour in  a jacket and ball cap.  Fire Chief Michael Lombardi said in a Facebook post that it's not a laughing matter, rather one of safety--and noted that it's illegal.  He said by messing around with a fire hydrant, it delays firefighters from putting water on the fire, puts firefighters at risks and also residents of the community.  Lombardi also suggested that whoever put the clothes on the Meadow Street hydrant, that they shouldn't have left clothes with their name on it. "Brian F" was written inside the ball cap. 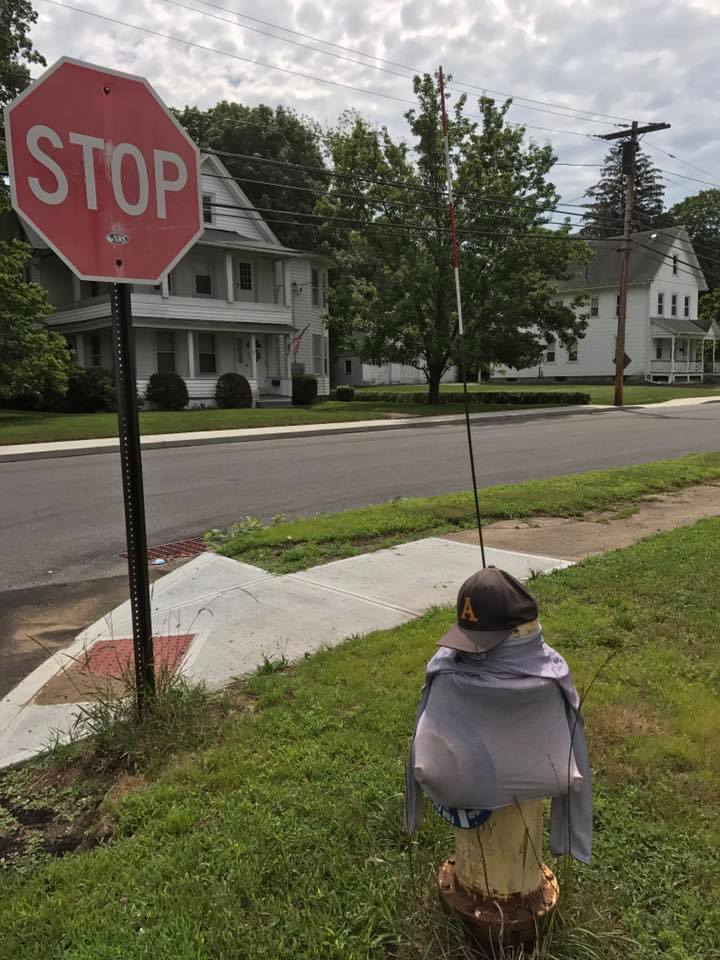