Connecticut's U.S. Senators have been in touch with a New Fairfield family who is fighting a deportation order for their husband and father.

Immigration and Customs Enforcement had approved an application by Samantha Colindres, to sponsor her husband Joel's visa. But before they can proceed through the process for obtaining legal status, Joel was ordered to be deported.

Joel Colindres came to the U.S. illegally from Guatemala 13 years ago.  He married New Fairfield native Samantha a decade ago and they've been fighting with paperwork errors since then.  Joel  missed a court date in 2004 in Texas because he never received the notice.  ICE had his address wrong and both his first and last names were spelled wrong.

Last Thursday, the family learned that his latest stay was denied.  ICE gave Colindres 28-days notice, leaving next to no time to pursue legal remedies.

The couple has a 6-year old son and 2 year old daughter.  Colindres pays taxes, owns his own home, has been with the same company for 12 years and has no criminal record. 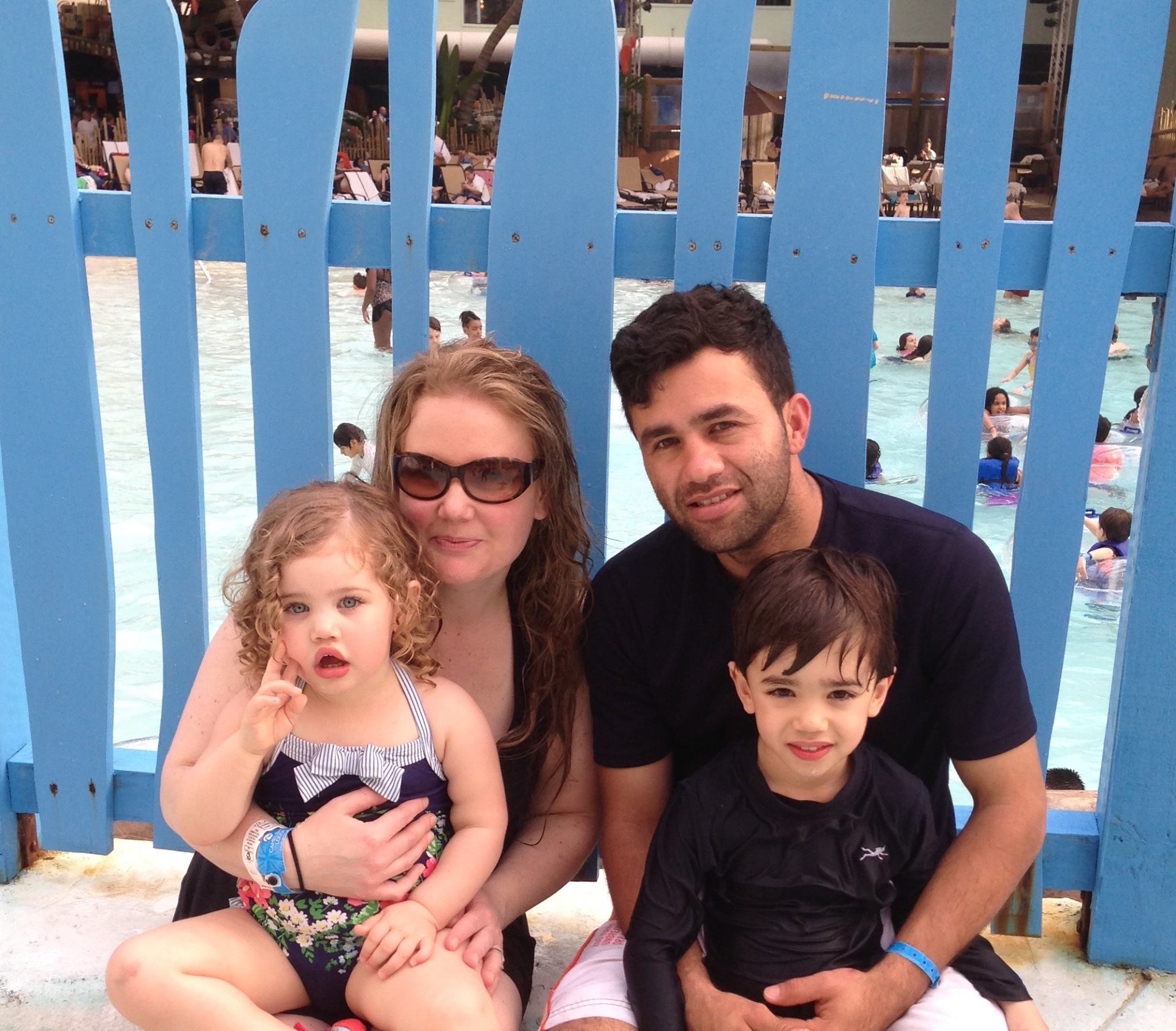 ICE has allowed for a GPS monitoring program and has not taken him into custody.

The Senators say seeking to separate a father from his U.S. citizen children—a man who has reported to ICE each year while pursuing a path to citizenship--is callous.  The Senators are calling on ICE to allow Colindres to follow through on their approved sponsorship path rather than permanently upending this family’s life.

A rally in support of the Colindres family was held in Hartford Thursday.