Posted About Five Years Ago by AP, WLAD Newsroom

DANBURY, Conn. (AP) A Connecticut mayor and likely Republican candidate for governor has been released from the hospital after having surgery to remove a benign cyst in his brain.

Danbury Mayor Mark Boughton tweeted Thursday that he was leaving the Pittsburgh hospital where he underwent a seven-hour surgery on Tuesday. 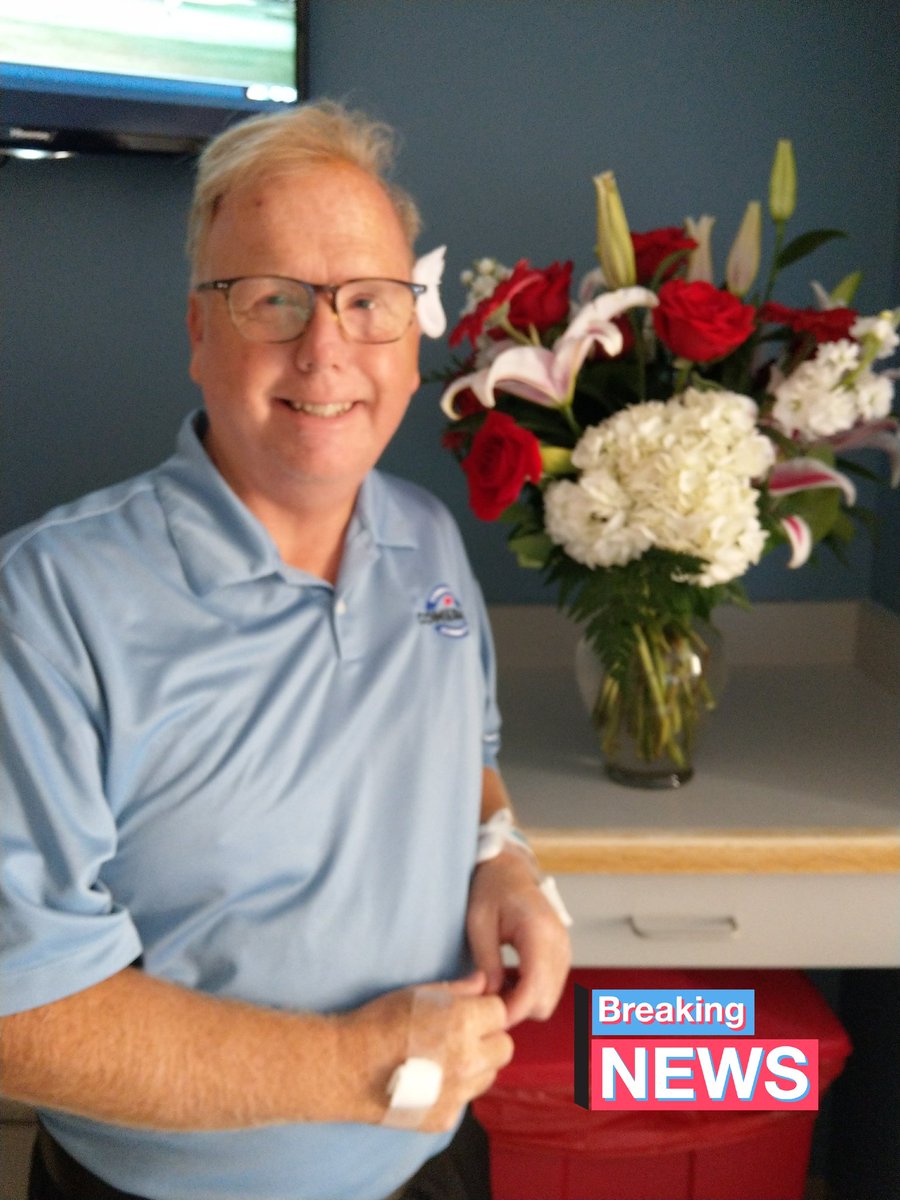 He told the News-Times he plans to stay in Pittsburgh until next week, when he will have his stitches removed.

The epidermoid cyst was discovered during recent tests after Boughton suffered dizzy spells and headaches. He says the cyst was about the size of a lemon.

The 53-year-old Boughton is one of several people who have formed exploratory committees for a potential run for governor in 2018. Democratic Gov. Dannel P. Malloy is not seeking a third term.