Posted About Five Years Ago by AP, WLAD Newsroom

NAUGATUCK, Conn. (AP) - A poodle named Oreo is on the mend after having a 6.4-pound tumor removed - nearly a third of its body weight. 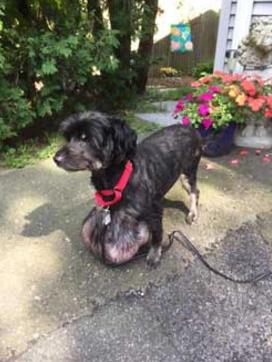 Daryl Masone says her group, Poodle Rescue Connecticut, got custody of the 6-year-old, 26-pound poodle mix earlier this month after a neighbor noticed it was struggling with the large tumor. She says it was hard for the dog to walk or do anything else, and it was also struggling with fleas and Lyme disease. 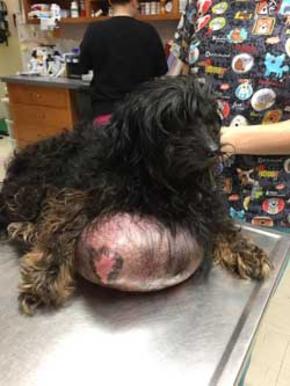 Masone said Wednesday that Oreo is doing great and now weighs 19 pounds. She says it will eventually need a second surgery to remove extra skin. 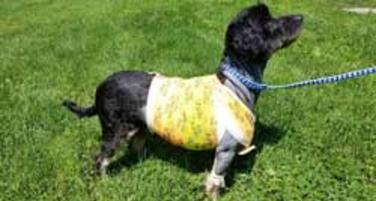