Several Greater Danbury area residents have made Connecticut Magazine's list of 40 under 40.  The high-achievers were selected from the fields of sports, science, entrepreneurship, social change and more. The up-and-comers were all nominated for the recognition. 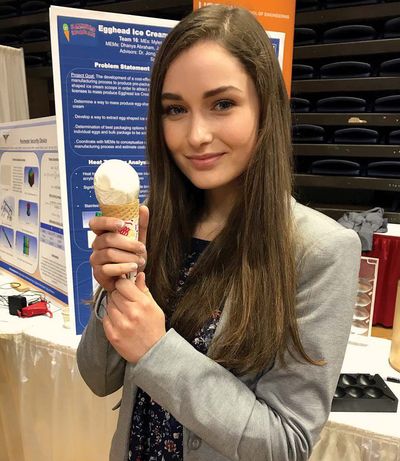 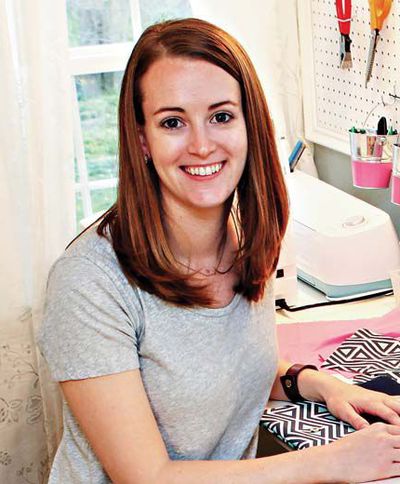 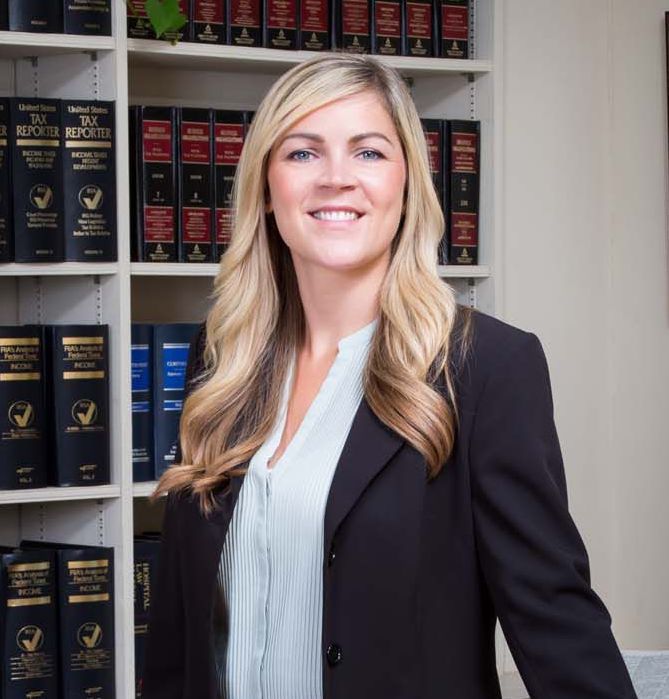 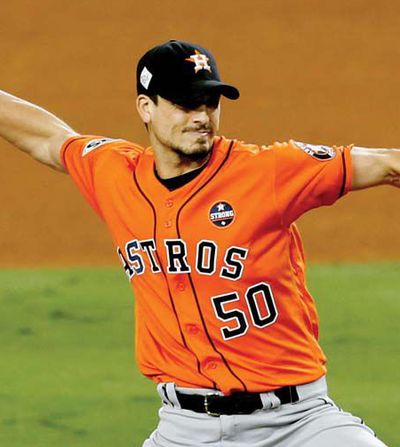 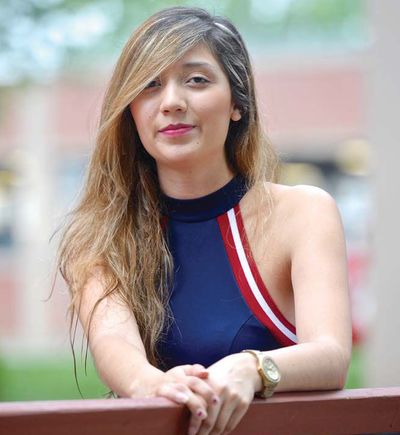 17-year old Hannah Pucci of Danbury is taking a school assignment from 6 years ago and turning the idea into business.  She invented Egghead Ice Cream, an ice cream-packing method in which egg-shaped, pre-packaged scoops are offered in an egg carton-like package.  The hassle free, portion control method earned her a $10, 000 grant from the CTNext Entrepreneur Innovation Awards and meetings with executives at Baskin-Robbins and Dippin’ Dots. Last summer, UConn Dairy Bar offered rough prototypes to test the marketing for the product, which was a success. Now Hannah is working on developing a prototype that can be shipped nationwide.

27-year old Emma Kozlowski of Bethel opened an e-commerce company in her off-time from being a teacher, to benefit the charity her family started 20 years ago in memory of her brother.  She offers custom and hand-made accessories, with a portion of the proceeds on certain items going to the Scotty Fund, which helps children facing life-threatening illnesses.  Last year. the new mother was one of two Connecticut winners of the 2017 American Small Business Championship, which provides financial and mentoring support to new small businesses.

30-year old Abigail Miranda of Litchfield is an attorney at Cramer & Anderson.  She often works with clients who are the victims of spousal abuse and dealing with divorce and custody concerns.  She is a board member for the Women’s Center of Greater Danbury, and co-chairs the nonprofit’s annual gala which serves as its largest fundraiser.  The WCSU and the Quinnipiac University School of Law graduate is on the Connecticut Legal Services list of attorneys dedicated to helping those in need.

34-year old Charlie Morton of Redding won Game 7 of the World Series for the Houston Astros after pitching four innings and allowing just one run in relief.  He was the inning pitcher in Game 7 of the AL Championship Series against the Yankees, making him the first pitcher in MLB history to win two Game 7s in the same postseason.

21-year old Angelica Idrovo of Danbury is being recognized as an immigration activist.  Her status as an undocumented immigrant led to a question of how to pay for college after being a high-honors student and active in school clubs and the community.  Her family came to the U.S. from Ecuador in 2009.  She is holding down two jobs to pay for tuition at UConn’s Stamford campus and is a regional organizer for Connecticut Students for a Dream.