Connecticut State Police are hoping residents who have taken a liking to one of their K9s will show their support in a new contest.  Trooper Edward Anuszewski and his K9 Texas have been entered into the K9 Law Enforcement SUV Giveaway from Vested Interest in K9s.  Eligible law enforcement agencies were entered and the team based in the Southbury-Danbury area was named as a finalists for public voting. 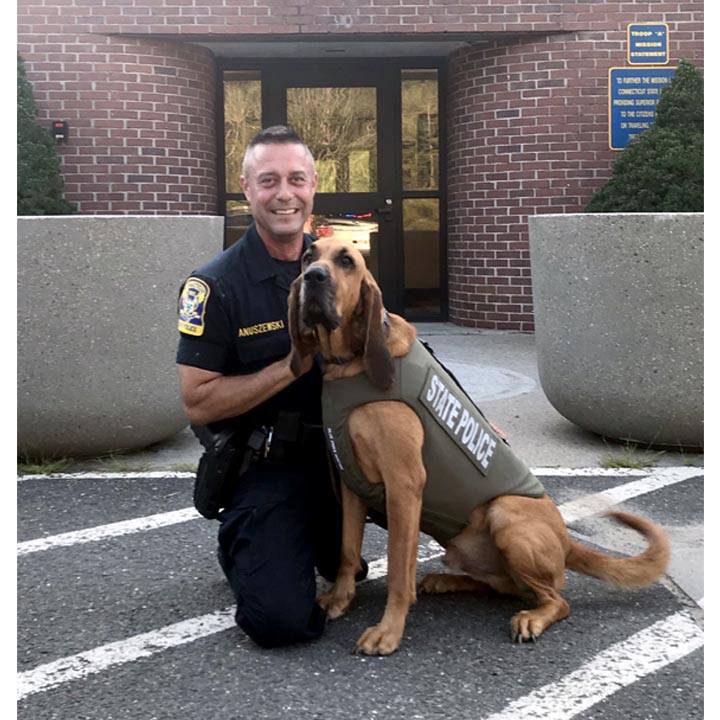 The winner will be determined by the most votes on social media, through the end of the month.  There's one vote per person per day.

K9 Texas was a big hit at the Big E and has been involved in some notable incidents in this region.  He found a New Fairfield boy who was reported missing in the Candlewood Lake area of New Fairfield, and made headlines when he went missing while searching for a missing man in Danbury.