A Pennsylvania man who drove the wrong way on an exit ramp has been charged for driving while his ability was impaired by drugs.  New York State Police responded to exit 19 eastbound off I-84 in Carmel Wednesday morning.  Investigators determined that 45-year old Christopher Franz struck a pick up truck head on.  Franz, along with the 46-year old Carmel driver and his child passenger, were all transported to Danbury Hospital for treatment of minor injuries.  When he was released from the hospital Franz was arraigned and ordered held at Putnam County Jail for a January 14th court appearance. 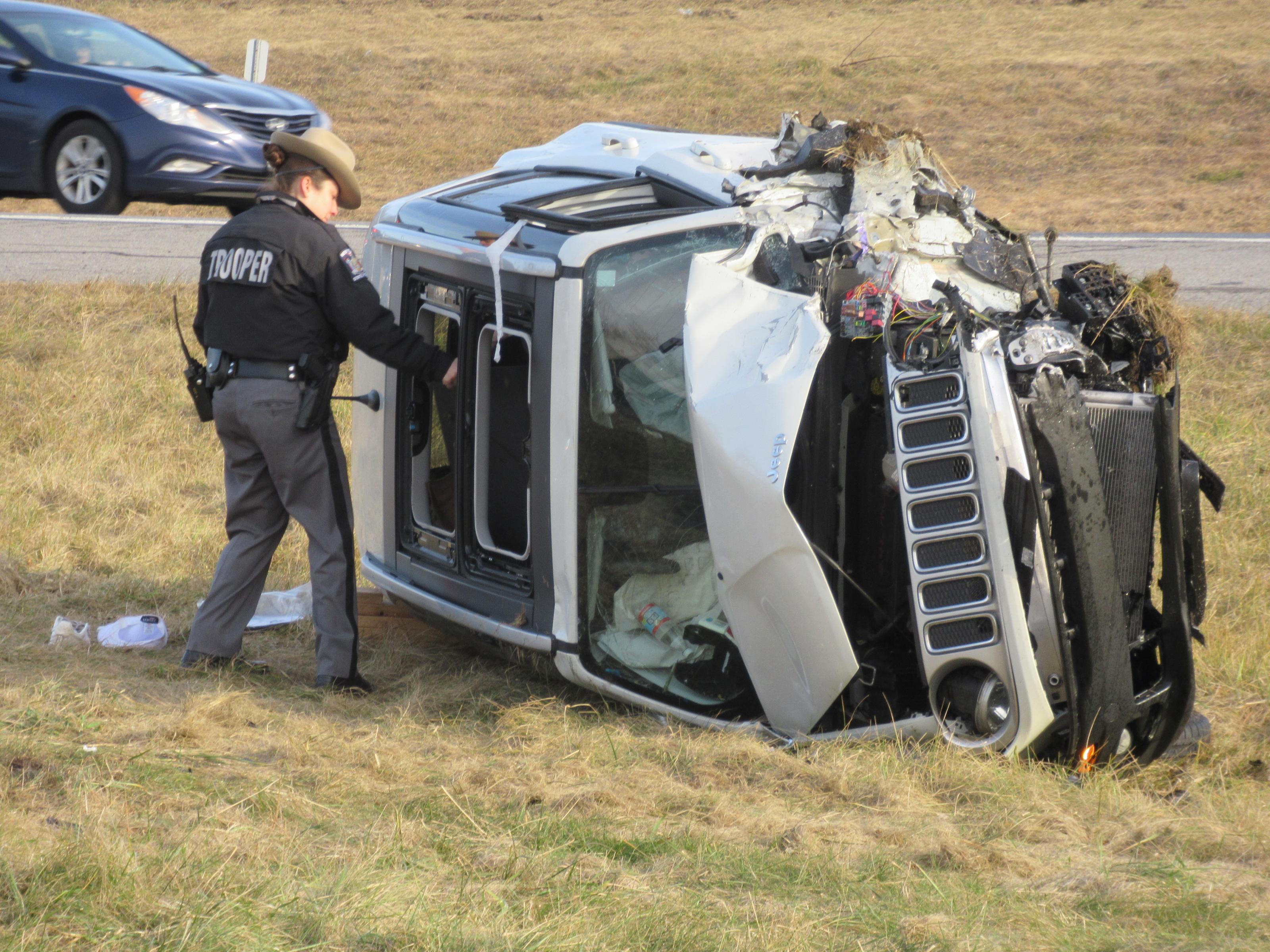