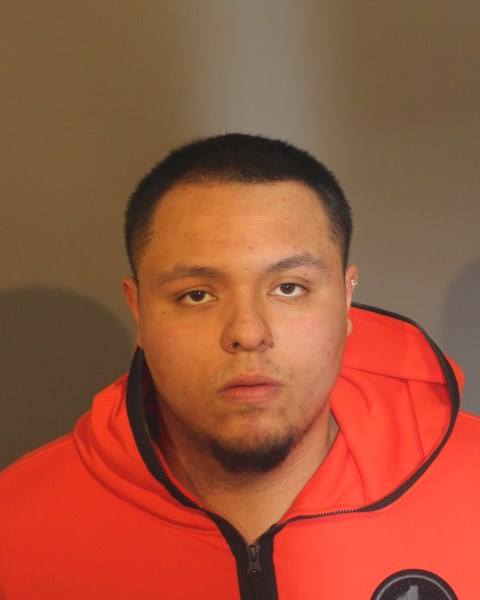 A Danbury man has been charged with drug related offenses.  Two others were issued infractions yesterday as police investigated neighbor complains into illegal drug sales.  The investigation around the Eden Drive housing complex began weeks ago.  Danbury Police set up surveillance of 21-year old Dennis Jordan Ordonez-Ramos and his Woodside Avenue Ext. apartment.

They witnessed a sale and stopped the driver, who was found with marijuana.  When Police later stopped Ordonez-Ramos, a person with him also was in possession of pot he had just purchased.

During a search of the man's home, investigators seized a substantial quantity of marijuana, packaging material and drug paraphernalia.  He was charged and held on bond.