Four men chained themselves to a tractor and blocked the transport of equipment from New Milford to New York early Wednesday morning.  It was a protest of the under construction Cricket Valley Energy Center.

Three farmers and an educator were arrested by Connecticut State Police for blocking the escort of a transformer to the power plant in Dover Plains.  The escort, moving turbines from Kimberly Clark along Route 55, came across a tractor perpendicular in the middle of the road. 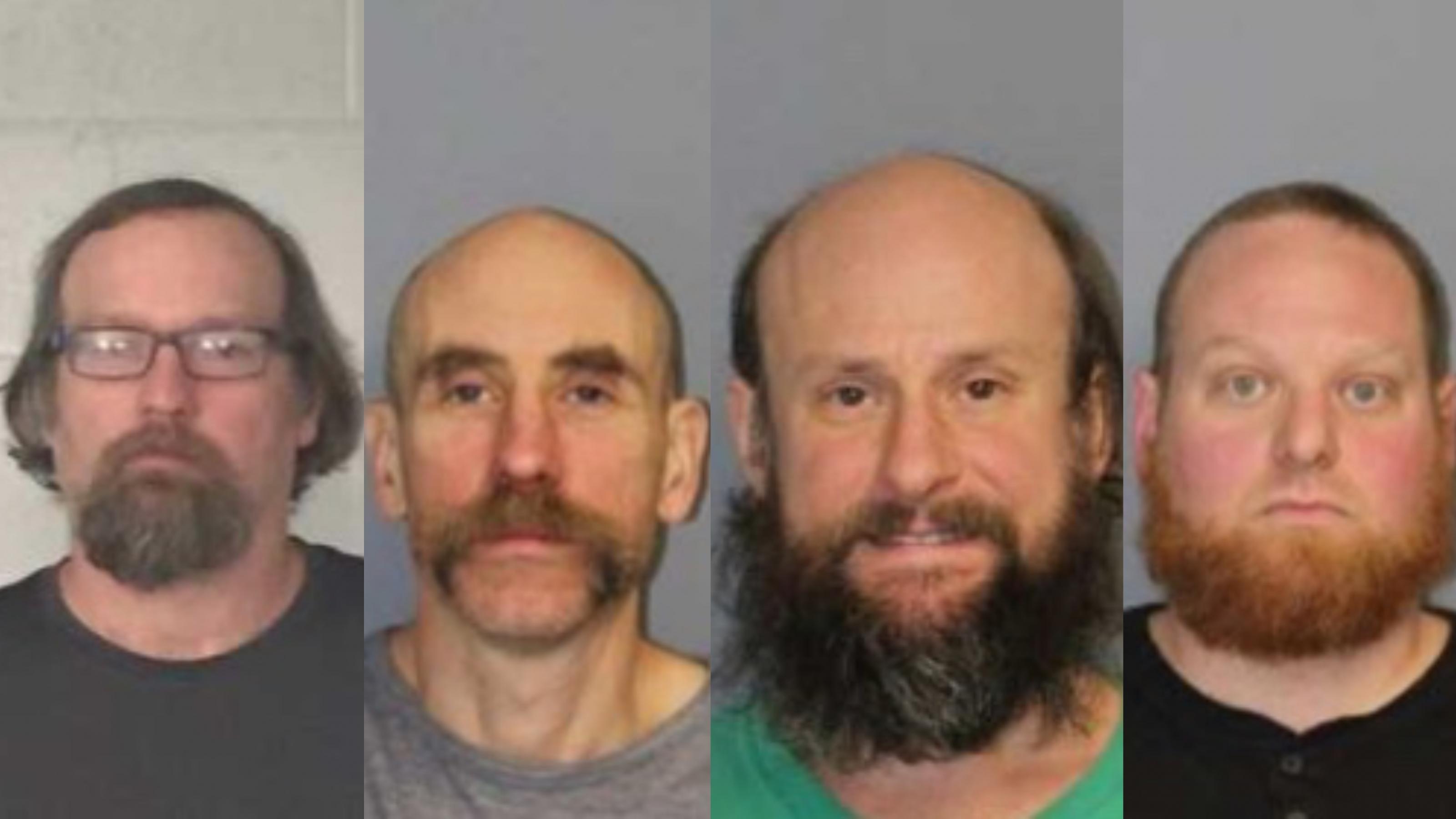