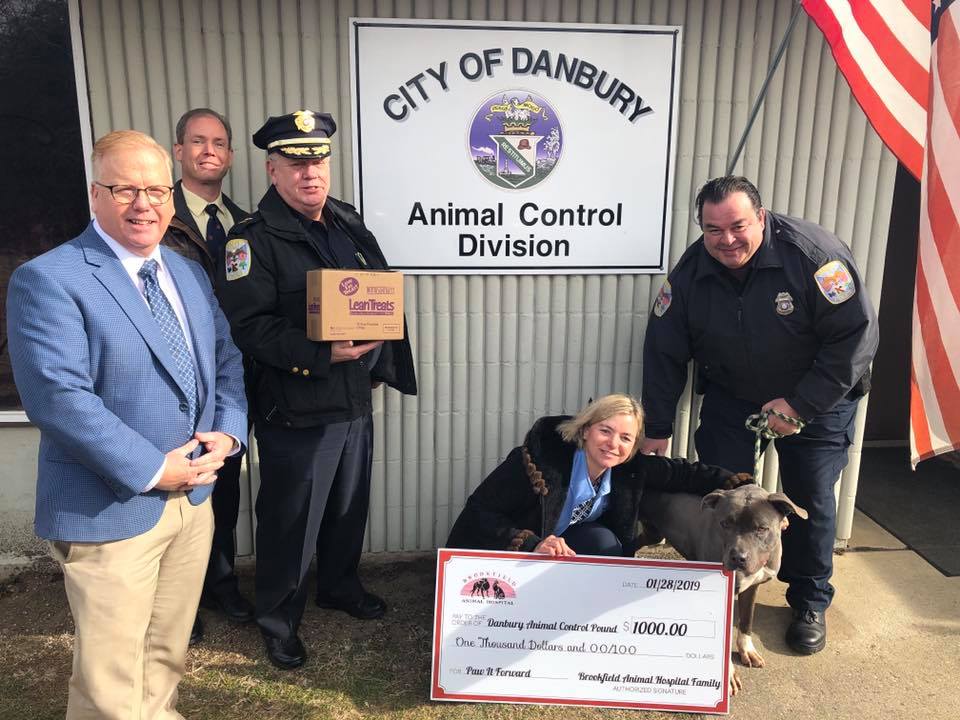 The City is in the process of redesigning the Animal Control Facility project, which has been through a number iterations.  He says they've nailed down a design, but need a several more hundred thousand dollars for the work.

The facility was being used in conflict with modern zoning regulations, because it pre-dated the rules.  A zone change was approved.  The Animal Control Facility is located at 23 Plumtrees Road and is not a 24-hour facility.

The Animal Control Division is an arm of Police Operations tasked with enforcing state and local ordinances regarding domestic animals.  They investigate reports of animal bites, roaming dogs, and animal cruelty complaints.