The Brookfield Police Department's dive team managed to do some good while conducting a training exercise at Candlewood Lake on Tuesday.  They  found two Apple watches in 25 feet of water.  The watches still worked and were returned to their owners. Police say they were told the watches had been in the water for two weeks.  This is not the first time Brookfield Police divers recovered lost items in the lake. Three Apple watches were also found in September 2018. 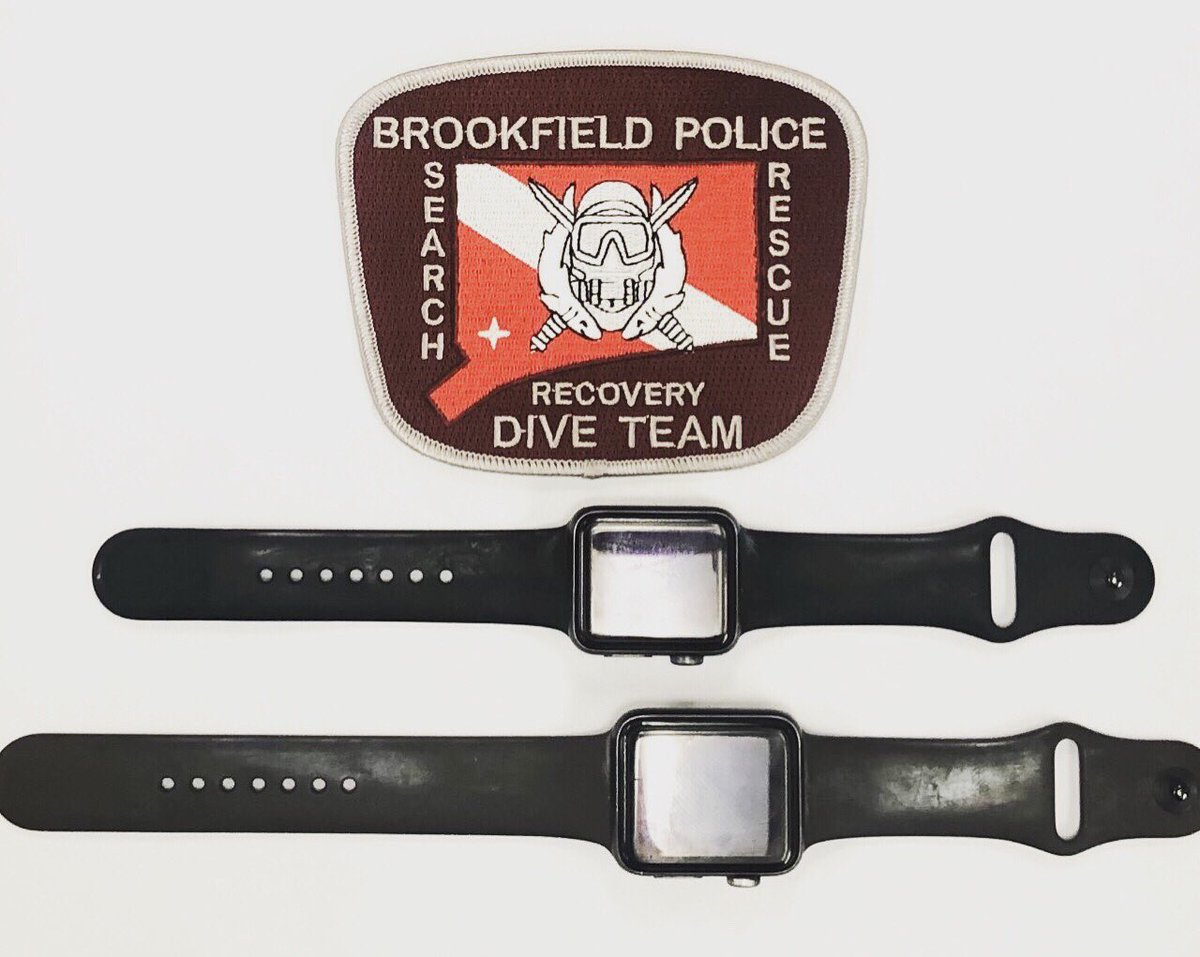