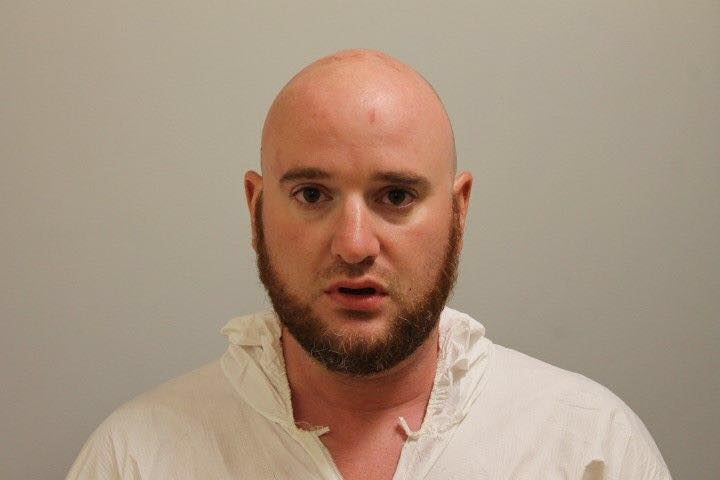 A 34-year old man has been charged with manslaughter for a stabbing in Bethel over the weekend.  Bethel Police responded to Plumtrees Road shortly before 1am Saturday on a report of a female victim suffering from several stab wounds.  EMTs provided aid, and the woman was transported to the hospital, where she succumbed to the injuries.   Within minutes of officers arriving at the home, the suspect, David MacDowell, showed up at the police station.  He was later arrested and held on $1 million bond.  MacDowell will be arraigned this morning in Danbury Superior Court.  Detectives are still actively investigating the incident and plan to release further details once the victim's family has been notified.