As 2013 was ushered in with a shower of confetti, there was also a somber moment in New York City.

Revelers who packed Times Square in the frigid cold to count down the first ball drop in decades without Dick Clark, paid tribute to the 27 people killed in Newtown on December 14th.  There was a balloon released for each of the 20 children and six adults killed at Sandy Hook Elementary School, and one for the shooter's mother who was killed at her Newtown home.

A few minutes before the ball dropped, a blue balloon for each of the boys and pink balloons for each of the women and girls were released as the cheering crowd turned quiet for a moment of silence.

Dick Clark, who died in April, was honored with his name printed on one of the crystal panels on the Times Square ball. 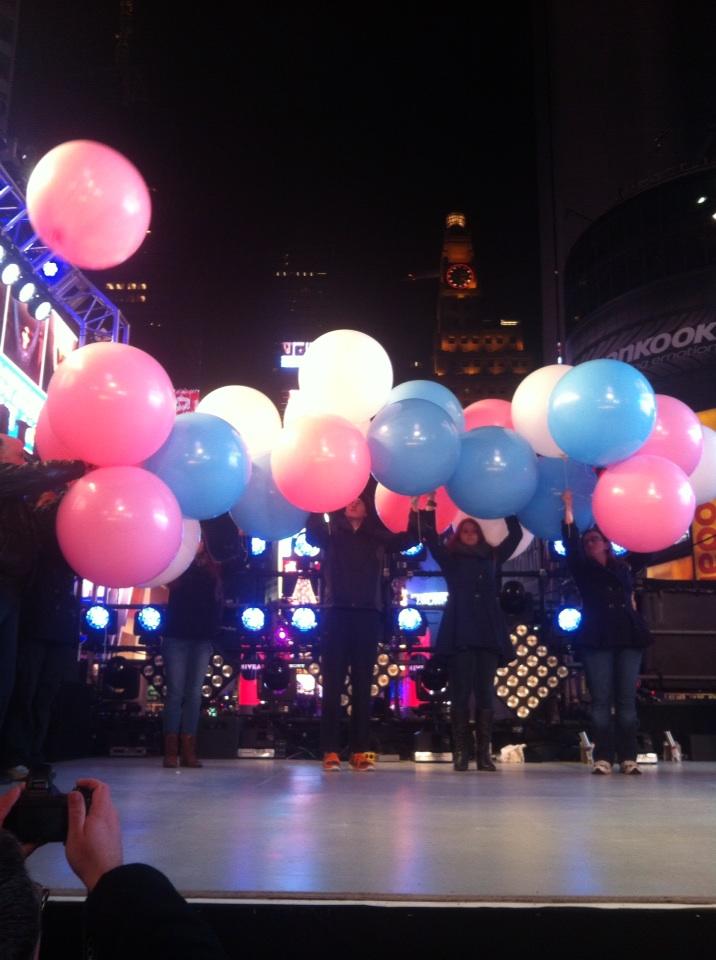 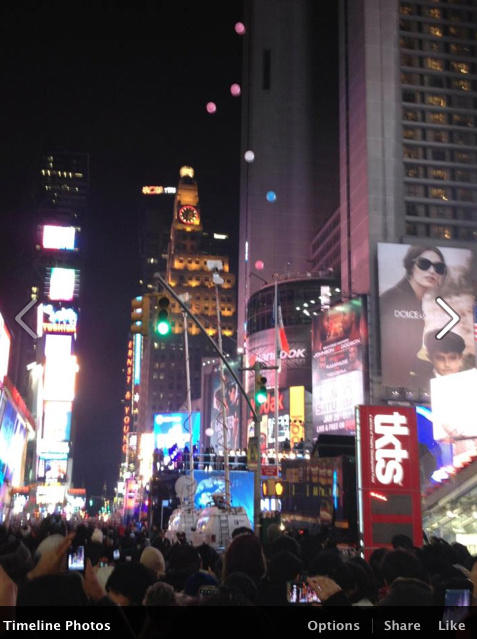