Two new restaurants could be coming to the mall property.  The Danbury Planning Commission has held a hearing about applications from Shake Shack and Longhorn Steakhouse.

Attorney Tom Beecher, speaking on behalf of the mall, said the proposal is to have the restaurants locate in an underused parking lot.  The lot is off Backus Avenue, where the mall hosts a carnival and occasional tent sale.  He notes that it's generally not used for parking, as there are plenty of other spaces available. 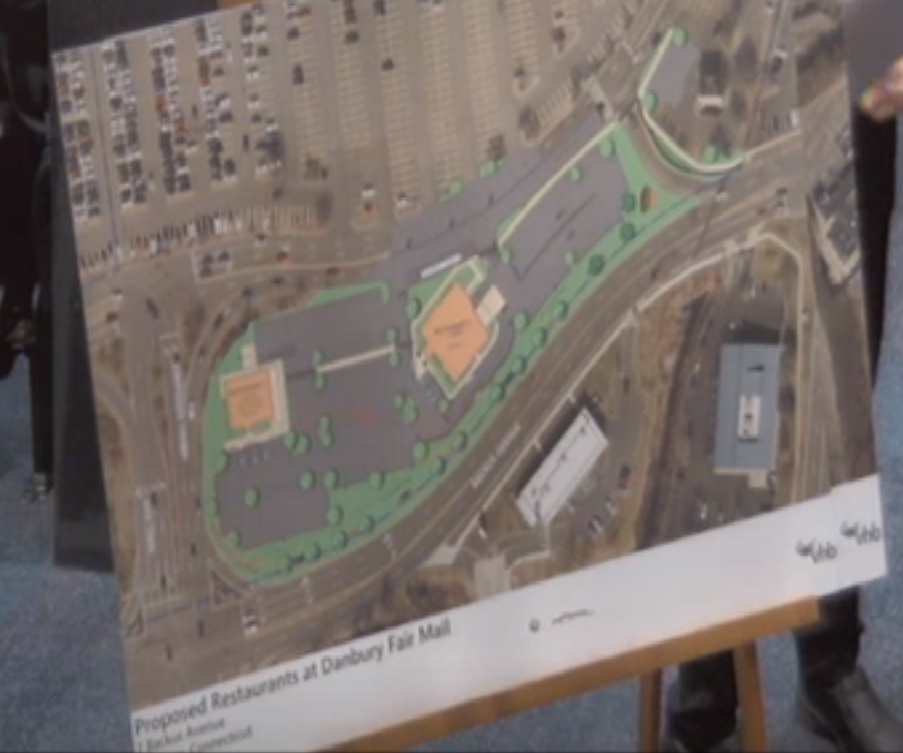 As part of the project, they would upgrade the time and synchronization of traffic lights within the mall and on Backus Avenue, which is City-owned.

Longhorn's looks like a southwestern ranch house.  Shake Shack has a modern look, with a degree of retro. 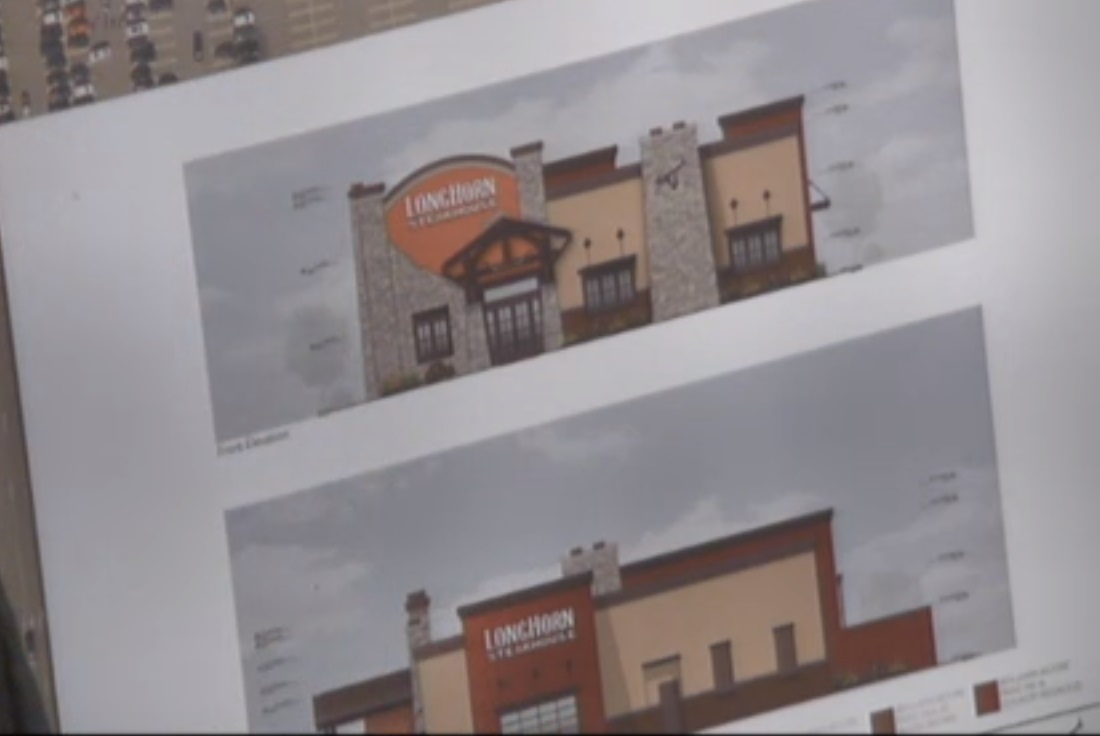 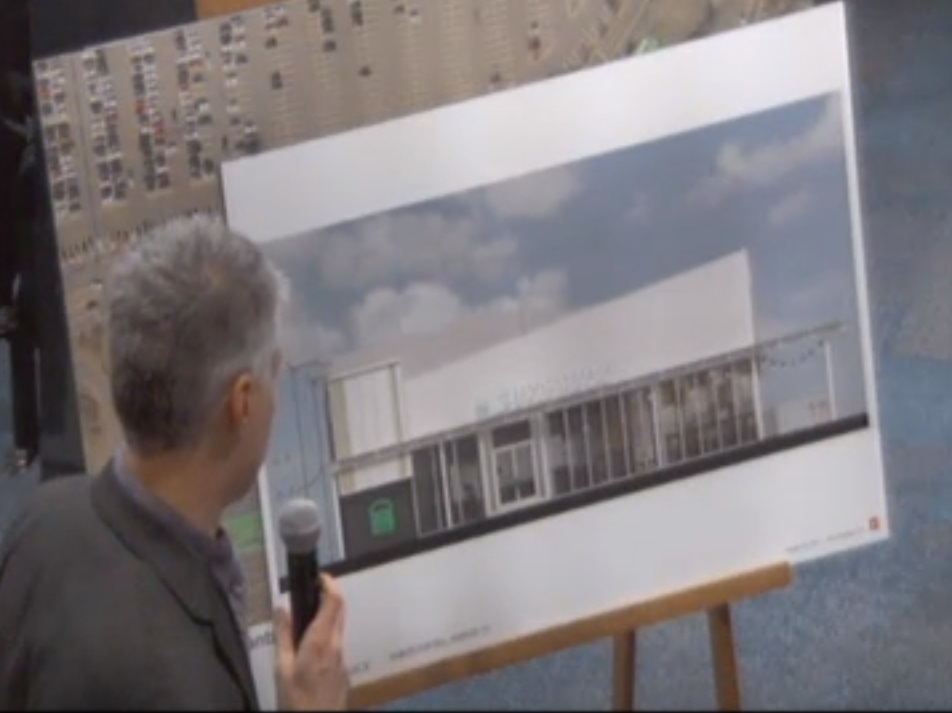 The Planning Commission left the public hearing open through at least their meeting next month for answers to questions about pedestrian safety and traffic flow.