There was a bear wandering around Main Street in Danbury Monday.  The bear, which was tagged by the state Department of Energy and Environmental Protection, was caught on video by the banks in the 200 block of Main Street.  The bear was also photographed behind the New Street Fire House. 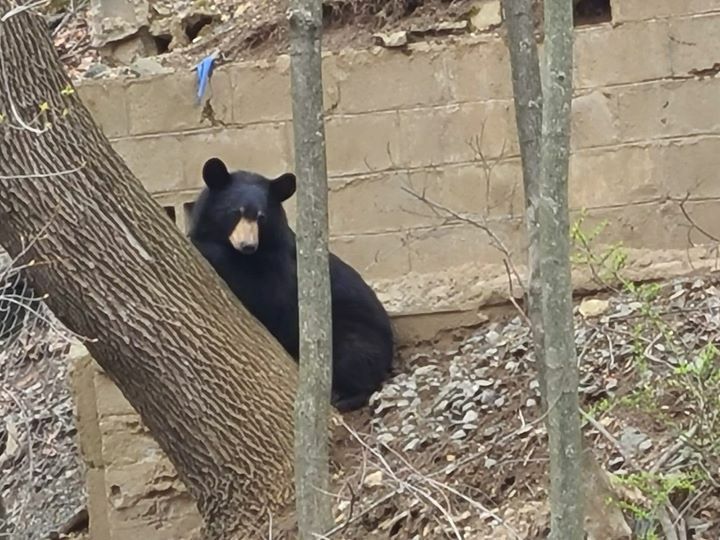 The biologist from DEEP estimated he was approximately 15 months old; called a “yearling.” He weighed about 135 pounds and appeared to be in good health. While they had him sedated, they tagged and chipped him as well as recorded his measurements. He was relocated to another location in the state and safely released back into the Wild by Connecticut Department of Energy & Environmental Protection.