Danbury City Council President Joe Cavo was sworn in as Mayor yesterday afternoon. Mark Boughton submitted his resignation as he gets set to become the state Department of Revenue Services Commissioner on Friday.

Cavo chose to take the oath of office in private due to COVID-19 gathering restrictions.  He says while it's an honor of a lifetime to become Mayor, he can't ask that people not gather with their extended families this holiday season while inviting a crowd to City Hall. 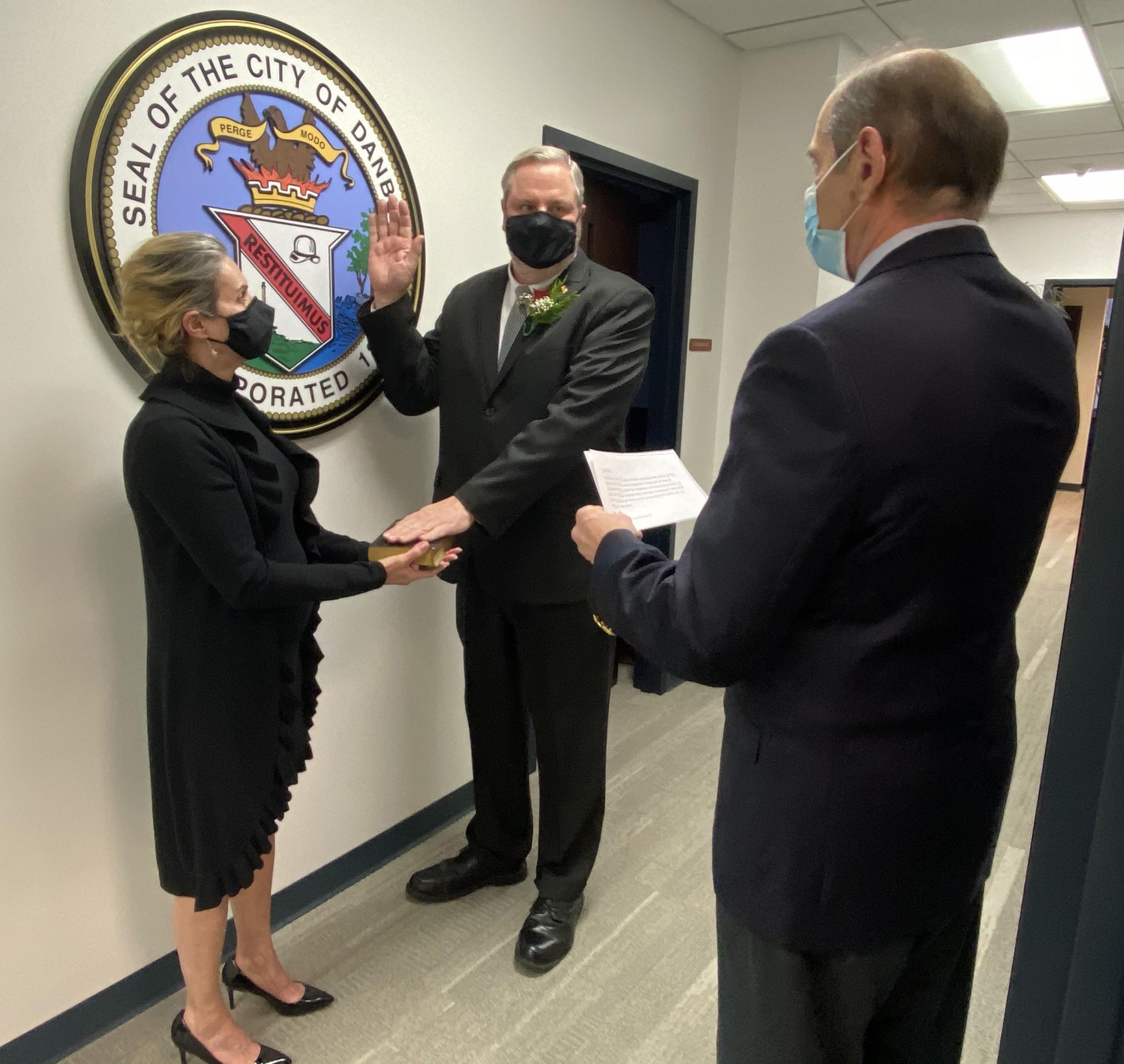 The Danbury Republican Town Committee will nominate a new 3rd Ward Councilman and the Council will elect a new President from among their members.

Cavo began his career in Danbury with the Public Works Department.  He then worked in the Fire Department.  For the past 14 years Cavo has served as City Council President.  He believes his background and experience will help him over the course of the next year, navigating snow storms, COVID-19 response and other emergencies.