Posted About Seven Months Ago by WLAD Newsroom

Funeral arrangements have been announced for Danbury Police Sgt David Cooney.  The 45-year old passed away Sunday after a year long battle with Leukemia.  Friends will be received on Sunday from 2pm to 6pm at Green Funeral Home on Main Street in Danbury.  A Mass of Christian Burial will be celebrated on Monday  at 11am at St. Gregory the Great Church in Danbury. Burial will follow in St. Peter Cemetery. 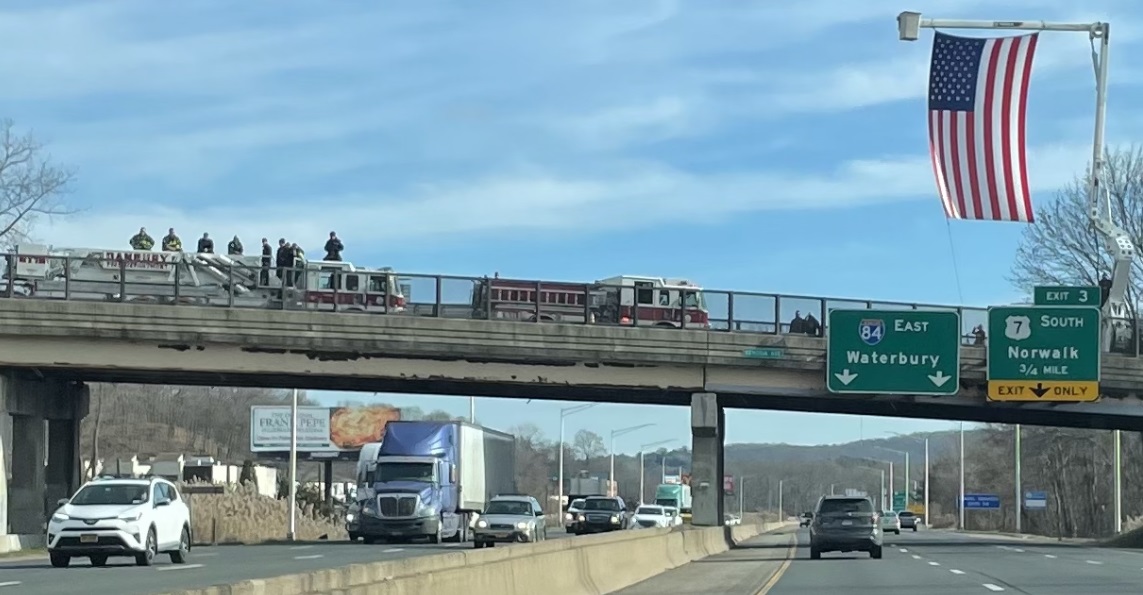 Cooney's family thanked the doctors, nurses and staff at Sloane Kettering Memorial hospital in their tireless efforts in his care.

Cooney obtained a Master's Degree from John Jay University in forensic psychology.  He graduated from the Police Academy in 2001 and joined the Danbury Police Department becoming Sergeant in 2006. During his 20 year career he was awarded many certifications and accolades. He worked closely with the Women's Center as an advocate and liaison for domestic violence as well as supervising the crime scene department.

In lieu of flowers, his family has asked that donations be made to The Center for Empowerment and Education (formerly the Women's Center of Greater Danbury) 2 West Street, Danbury, CT 06810.