A rally is being held in Danbury today by union workers of the Danbury Federal Correctional Institution. FCI Danbury is short staffed and non-officer employees are tasked with filling in as corrections officers, working 16 hour shifts.  A billboard is now up in Danbury that states “Dangerously understaffed federal prison ahead. Are you safe?” 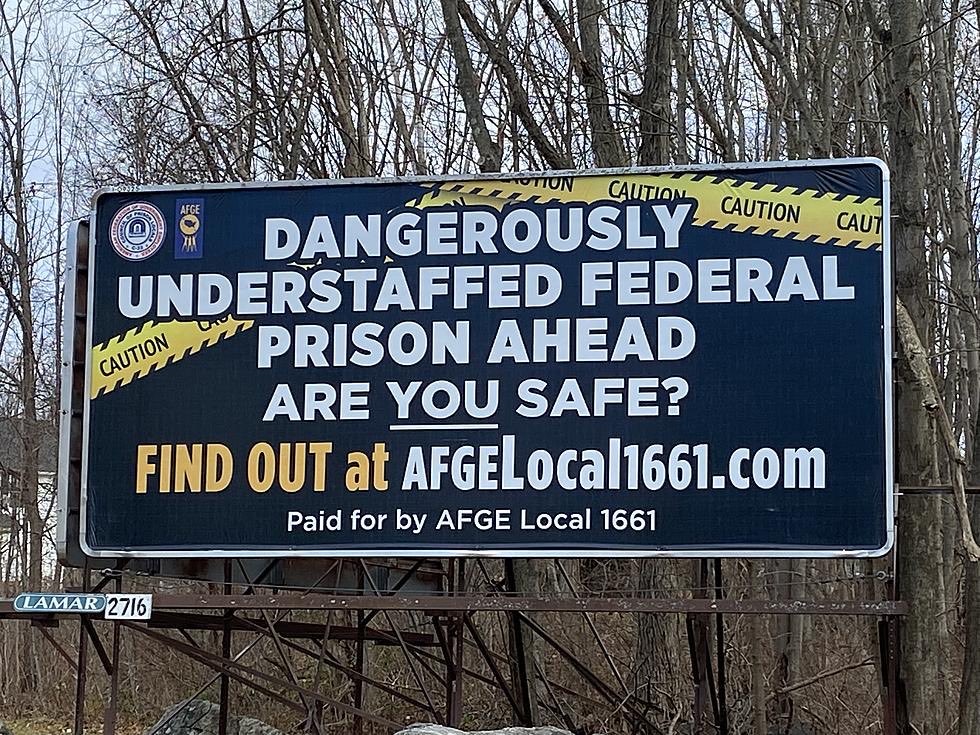 The rally will be held this morning at the intersection of Hayestown Avenue and North Street.  They're calling on Congress to increase prison staffing levels, provide recruitment bonuses and take other measures to address the problem.  Mayor Dean Esposito plans to attend the rally.

Congresswoman Jahana Hayes and the state's two U.S. Senators wrote to the director of the Bureau of Prisons on Tuesday urging staffing guidelines be met.

The Bureau of Prisons says FCI Danbury is staffed over 94 percent with 112 corrections services staff.