Posted About Five Months Ago by WLAD Newsroom

A 51-year old Southbury man sustained serious, possible life threatening injuries in a rollover accident in Brookfield early this morning.  The pickup truck was headed north on Route 7 shortly before 3am when it ran off the roadway for an unknown reason.

State Police say the vehicle struck the guardrail in the median, veered across the roadway, ran into the shoulder and up an embankment. 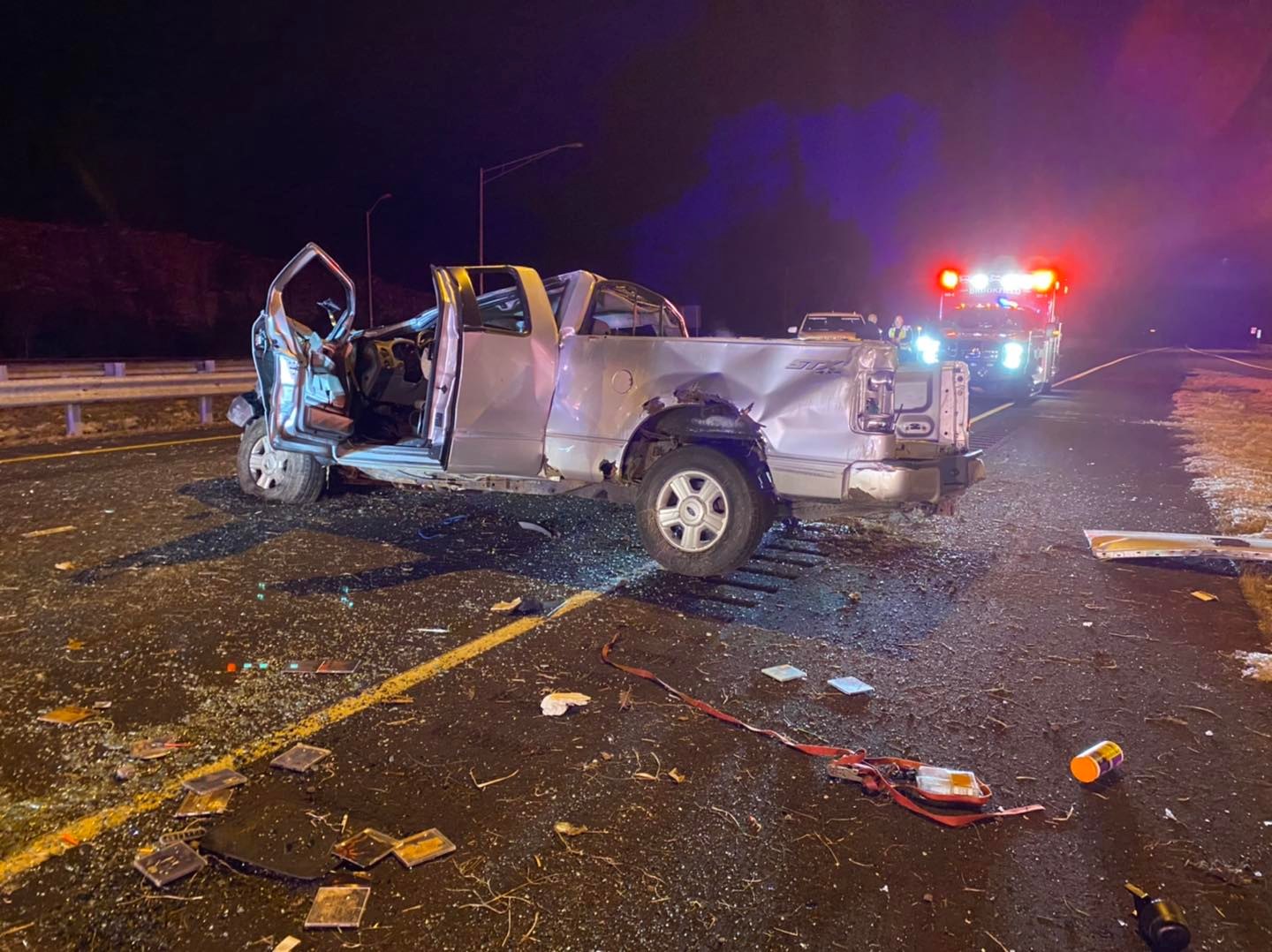 Brookfield Volunteer Fire Company responded to the area just north of exit 12, the old Four Corners area, on initial reports from callers of a tractor trailer accident southbound. As State Police and Brookfield Police arrived, it was updated as a single pick up truck rollover with the driver still in the vehicle northbound.  Firefighters and Police were able to remove the person from the vehicle.

He was transported to Danbury Hospital.

The case remains under investigation. Anyone who may have witnessed the accident is asked to contact Trooper Thomas #1078 at Troop A - Southbury at 203-267-2200.