Posted About Nine Years Ago by WLAD Newsroom

A church on Pembroke Road has been left a total loss by an afternoon fire.  Fire Chief Geoff Herald said in published reports that it was hard to get control of the fire at St. Nicholas Church.

The fire was called in to the Fire Department around 2pm.  Mutual aid was needed for the Danbury Department to get control of the 3-alarm fire. 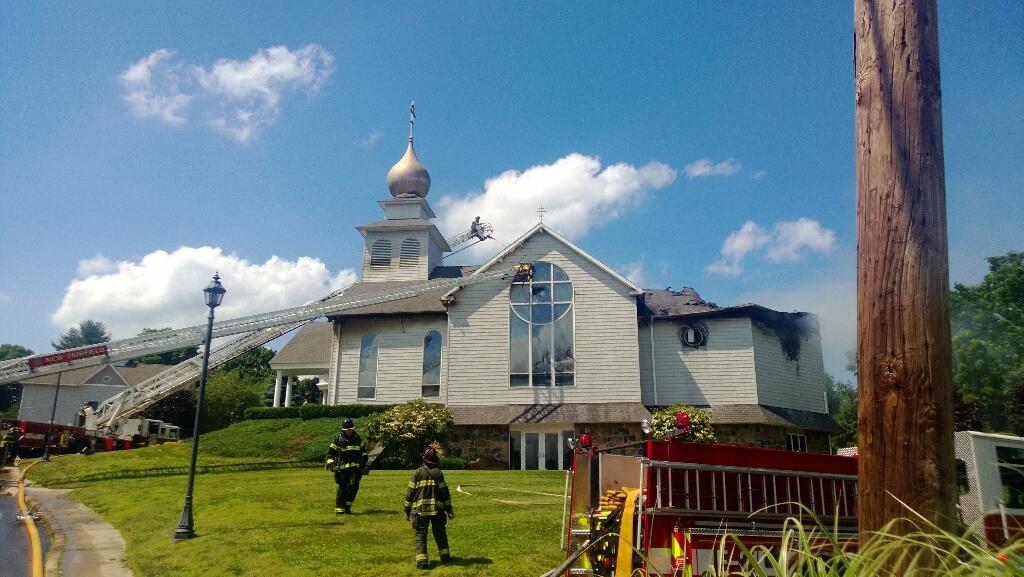 The church moved to the Pembroke Road location in 1996 when it outgrew the building it was located in near Western Connecticut State University.

Mayor Mark Boughton was at the scene of the blaze and said water was pouring out of the front door of the church. 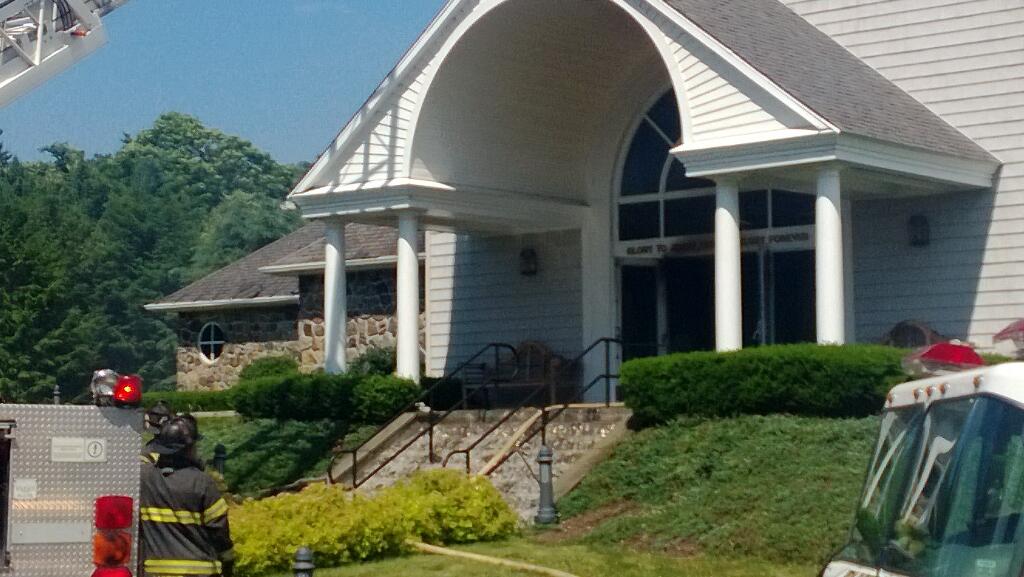 He says thankfully no one was hurt.