The Danbury Collaborative Awards recognize Danbury-based collaboratives or collective impact efforts that bring together non-profits, businesses, faith communities and/or public entities to improve the lives of the city’s residents. Criteria included that at least three different organizations must be participating in the collaborative, been in existence for at least one year prior to applying for the award and must have common progress measures, with identified outcomes reported annually. Award winners can use the funds to further their impact.

Danbury’s Promise for Children Partnership received the first-place award of $20,000 for its work to increase the Kindergarten readiness of all children entering Danbury Public Schools. In 2016-2017, DPCP’s collective effort resulted in over 1,400 hours of parenting programs and over 65 hours of Preschool Professional Development.  It has sponsored a yearly Early Childhood Fair, Community Cafes for parents, and Equity Learning Workshops. 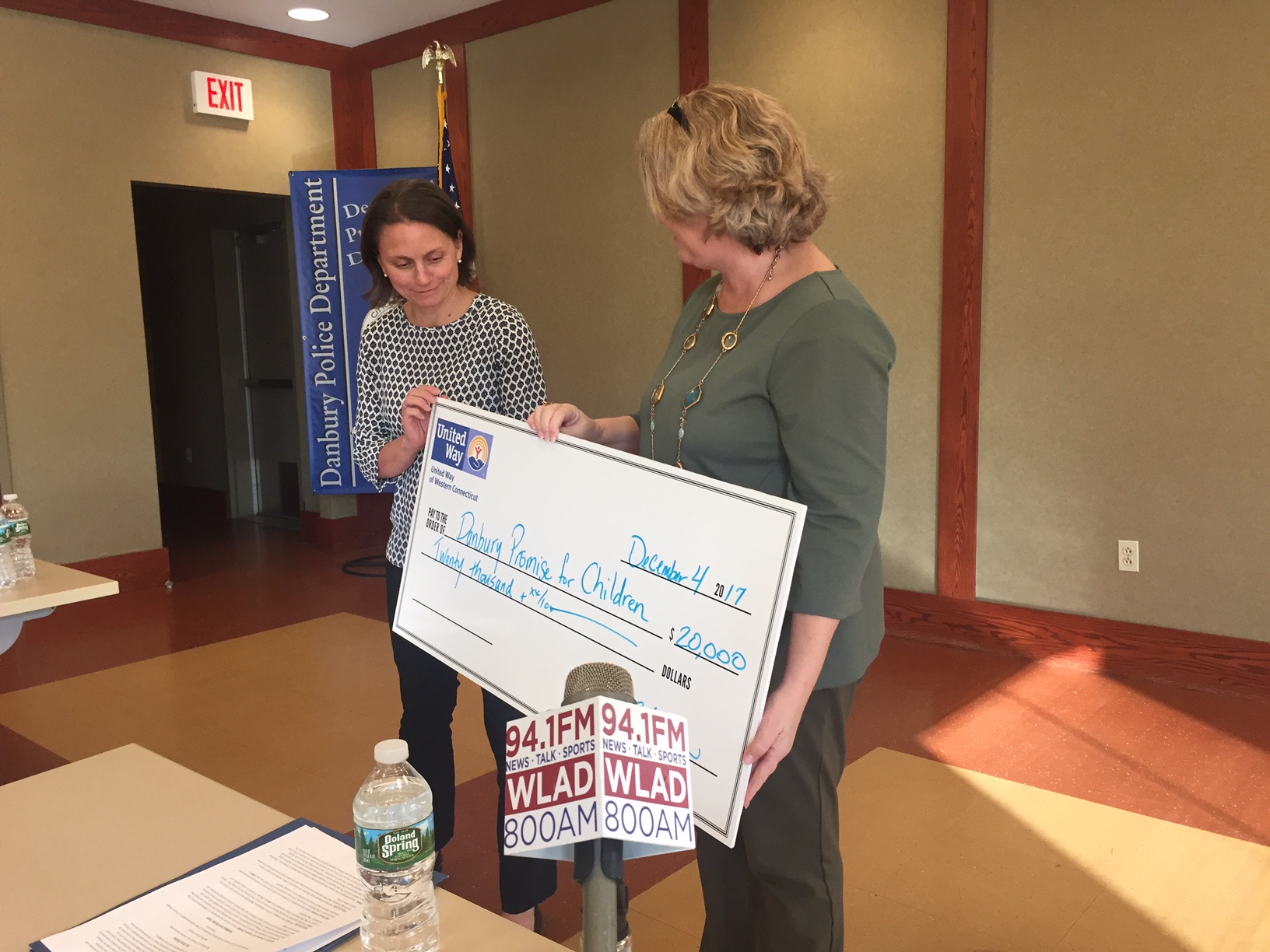 Dream Homes Community Center received the second-place award of $10,000 for its efforts to make systemic changes to end and prevent homelessness by providing direct services to families in need.  Since 2007, Dream Homes has housed over 900 people using direct services and continues to be a key player in helping people at imminent risk of becoming homeless.  In 2016-2017, 100% of homeless veterans were housed or matched with a housing voucher.