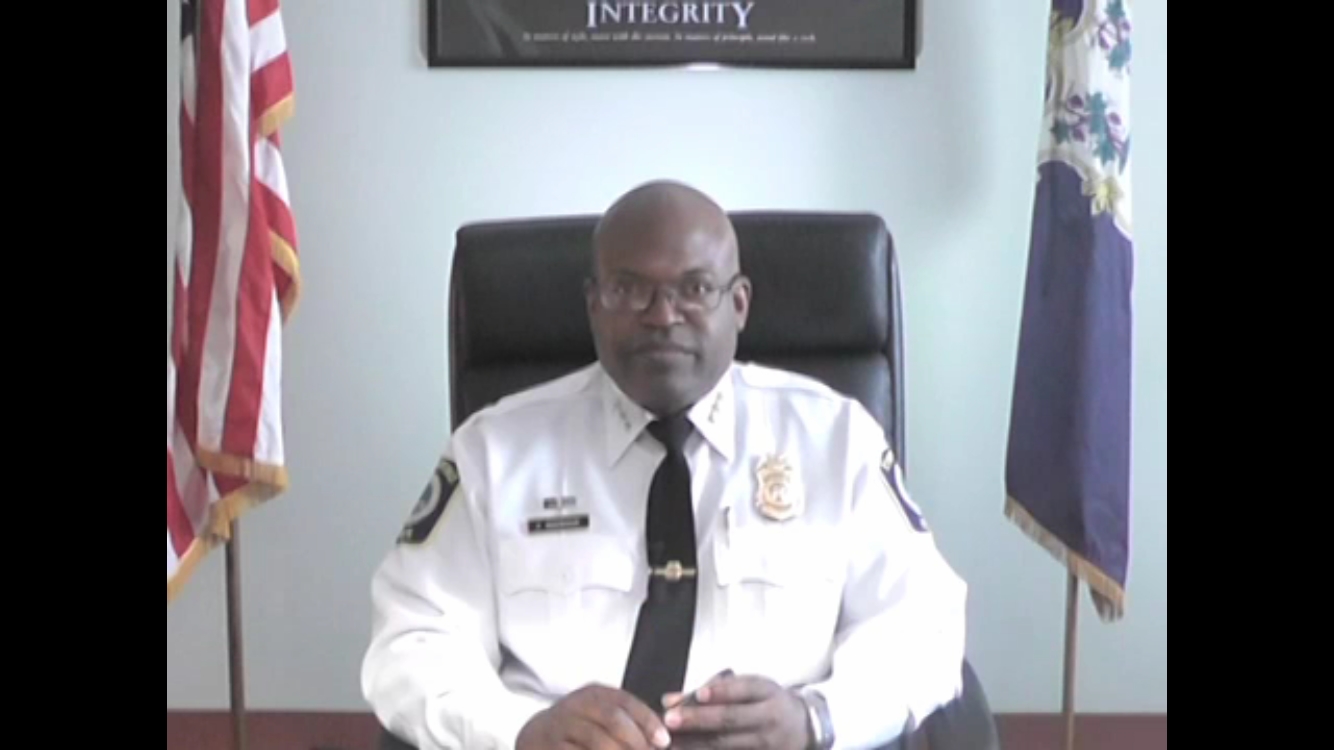 A new Police Chief has been appointed in Danbury.  Mayor Mark Boughton has selected Stratford Police Chief Patrick Ridenhour to take over for the retiring Danbury Chief Al Baker.  Ridenhour is a 28-year law enforcement veteran.  He started with the Waterbury Police Department before being hired as Deputy Chief in Stratford, where he was eventually promoted to Chief in 2012.

Boughton says Ridenhour shined throughout the rigorous hiring process.  He continued the announcement by saying it's his firm belief that as Chief Ridenhour takes the helm of one of the best departments in the country, Danbury will benefit from out-of-the-box thinking and continued great service from Danbury's finest.

The Mayor’s appointment is subject to City Council approval.

Chief Ridenhour holds a Certificate in Criminal Justice Education from the University of Virginia, a Bachelor’s Degree from Charter Oak State College, and a Master’s Degree in Organizational Management and Leadership from Springfield College.  A graduate of both the FBI National Academy and the FBI Law Enforcement Executive Development Seminar (LEEDS) in Quantico, VA, he currently serves as the CPCA representative to the State of Connecticut’s Commission on Racial and Ethnic Disparities in the Criminal Justice System (REDCJS), and is also an Executive Board member of the Connecticut Chapter of the National Organization of Black Law Enforcement Executives (NOBLE).

“I am humbled and honored to be chosen as the next Chief of the Danbury Police Department. I would like to thank Mayor Boughton for this tremendous opportunity to serve such a growing and diverse community. I look forward to working with the mayor, the men and women of this great department, and the entire Danbury community,” said Ridenhour.