A new 150-unit apartment complex could be coming to downtown Danbury.  A developer has submitted plans to turn the News-Times building on Main Street into high-end studios and apartments.  Dan Bertram is asking the City Council tonight to consider a tax deferral for his $13-million plan. 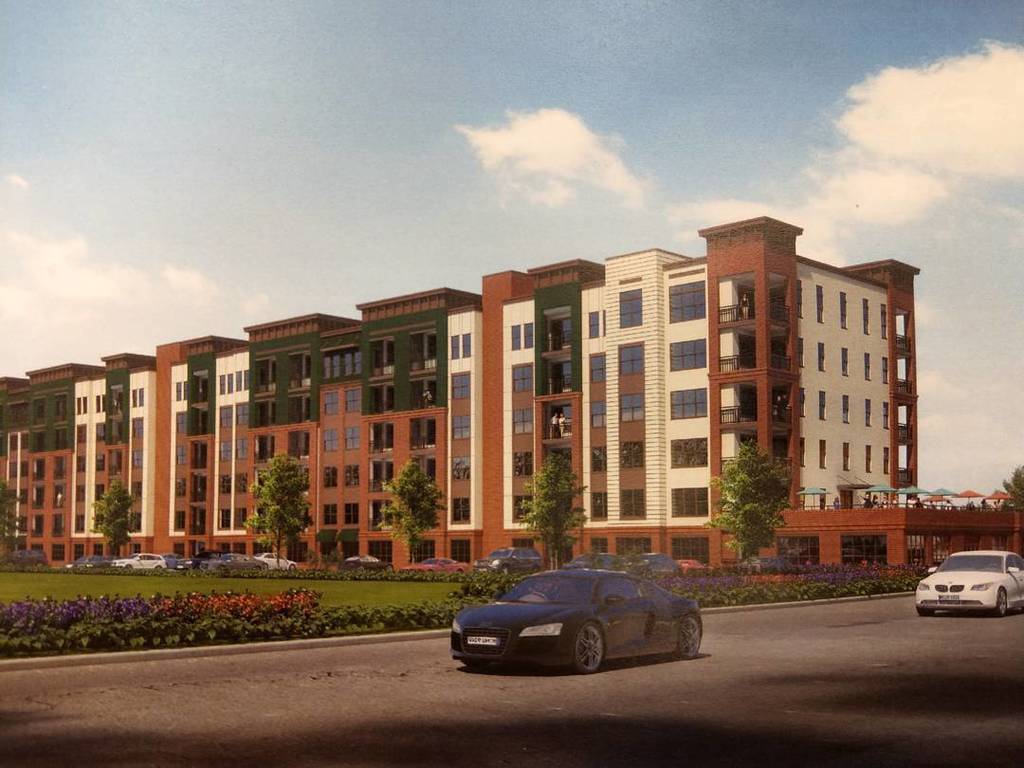 Bertram previously received a 7-year tax deferral for a Crosby Street development called Brookview Commons.  That approval though was fraught with controversy as the scope and intent of that project changed.  The break was offered in an effort to bring people downtown who had disposable income.  The projected mostly housed West Conn students.

The 333 Main Street property is across Main Street from the new Kennedy Flats project.  Virginia-based developer Greystar also received a tax deferral from the City Council.

Hearst Connecticut Media Group is selling the property as it consolidates into their Norwalk office.