A temporary stay of deportation has been granted for a New Fairfield man who was about to board a plane for his native Guatemala.  Joel Colindres was less than an hour away from self-deporting Thursday afternoon, when word came of the stay issued by the U.S. Second District Circuit Court of Appeals.  The 33-year old had been told 28 days ago that he had to leave the country by August 17. 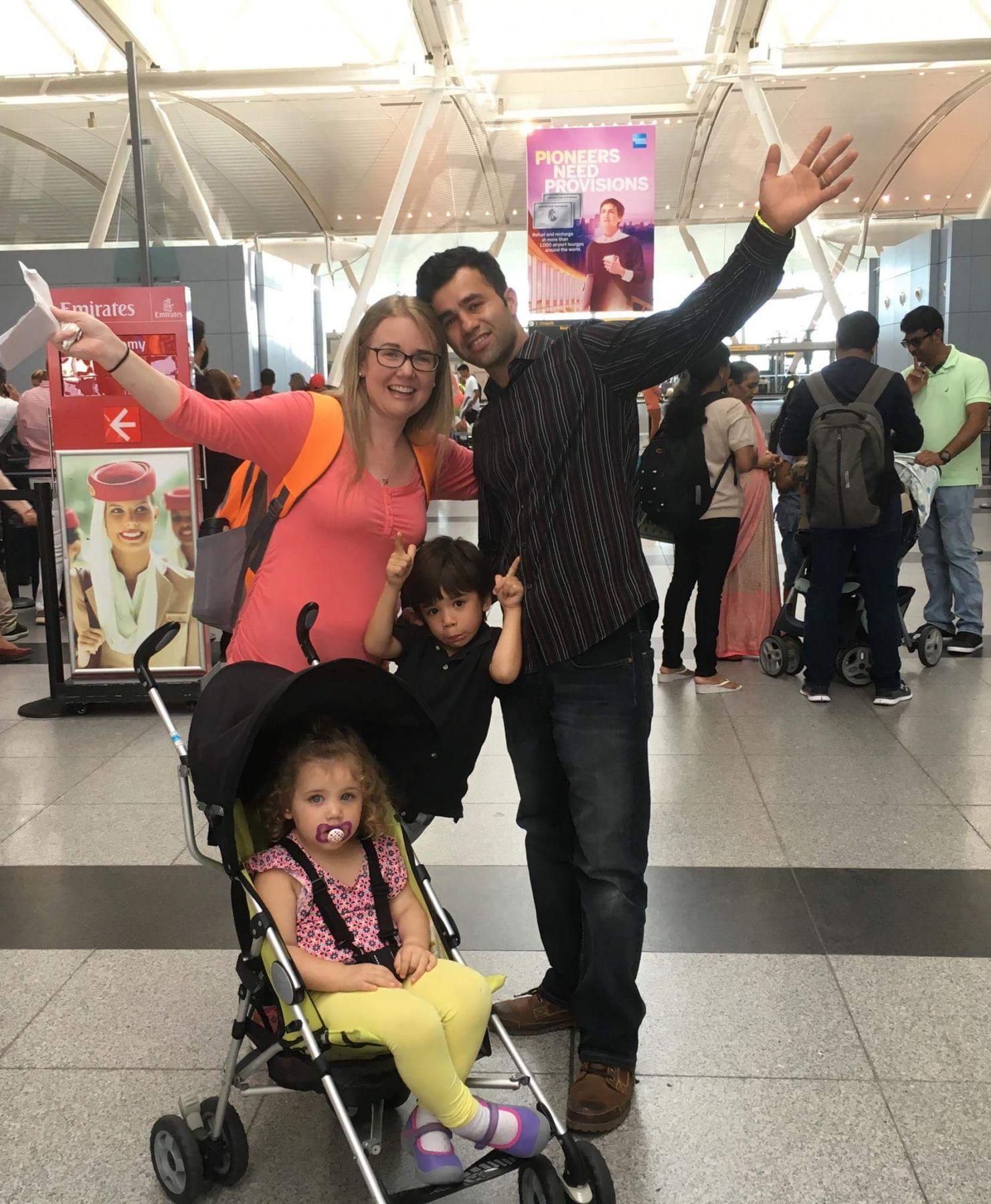 Colindres married Connecticut native Samantha a decade ago and they've been fighting with paperwork errors since then.  Joel missed a court date in 2004 in Texas because he never received the notice.  ICE had his address wrong and both his first and last names were spelled wrong.  The couple has two young children. 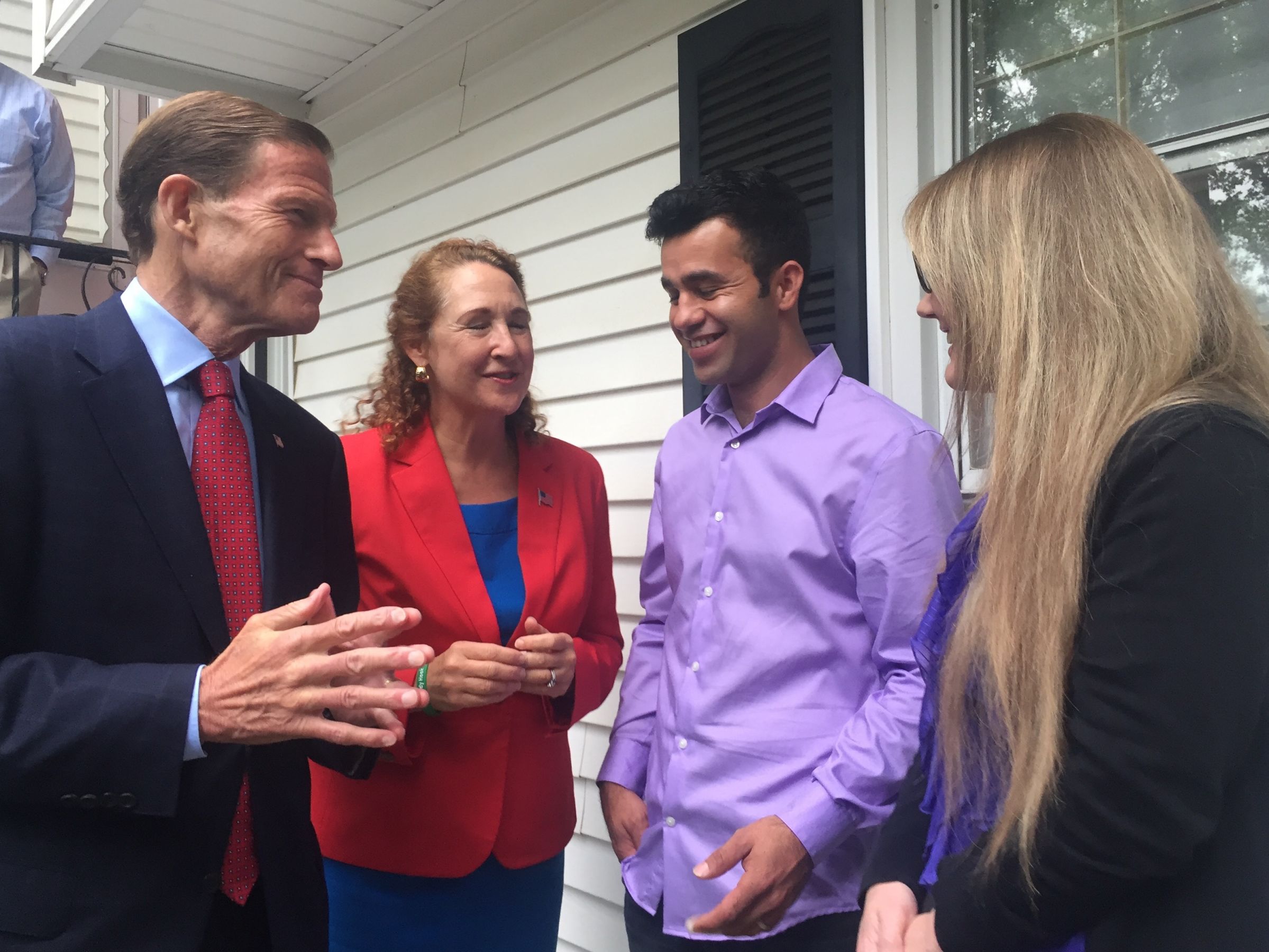 5th District Congresswoman Elizabeth Esty called Colindres a hardworking father who pays his taxes, contributes to his community, and has no criminal record.  He will now have the opportunity to make his case in court, and can remain with his wife and children while he does so.

Esty says while this reprieve is a step toward justice for the Colindres family, their experience is a perfect illustration of how broken the immigration system is.

Senator Chris Murphy says he is relieved for the Colindres family and that his office will continue to work with Immigration and Customs Enforcement so that Joel can stay in Connecticut with his family.  He added that targeting families like this one is an abomination.

Senator Richard Blumenthal says reason and justice have prevailed, at least temporarily so that Colindres can pursue a fair hearing.