Posted About Four Years Ago by WLAD Newsroom, AP

A local state of emergency has been declared in Kent.  Some roads that lead to the Housatonic River and recreational areas will be closing.

Flooding is reported on several swollen Connecticut rivers, causing problems around the state.

In Kent, officials said ice jams on the Housatonic River caused the waters to rise onto a private boarding school campus and froze in place. The school's ice rink was surrounded by frozen water.  Kent School Safety Director says they are sending all boarding school students home because of uncertainty with the flooding and ice jams.  They have approximately 520 boarding students and 60 other students.  The school won't reopen until at least Sunday.

The Kent Senior Center is open as a shelter for residents who might be displaced by the flooding. 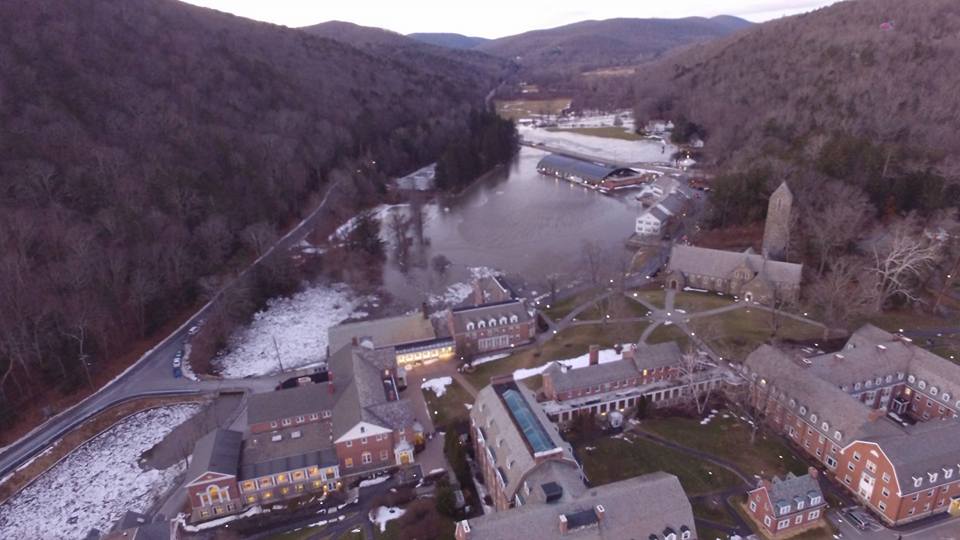 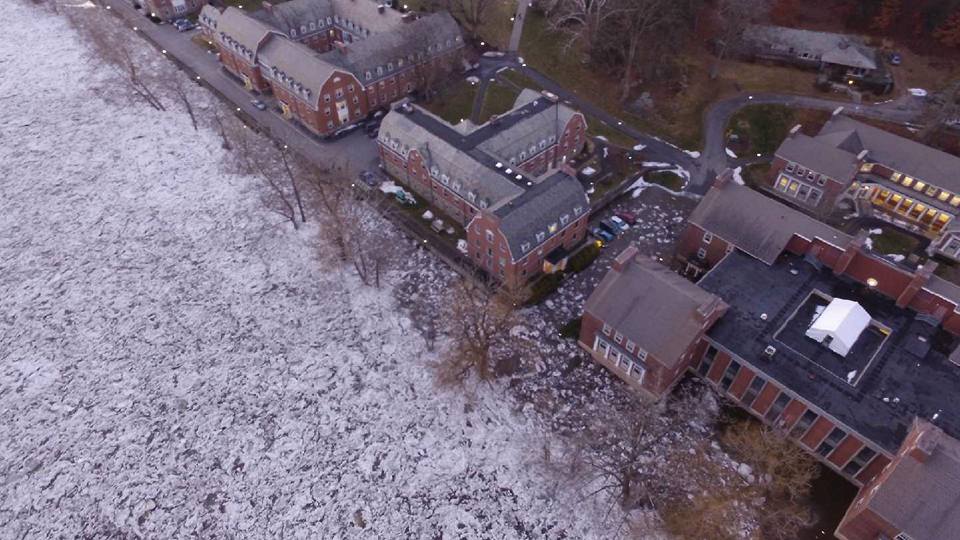 The weather service says there's also flooding on the Shepaug River in Roxbury due to ice jams.  The high waters are making some roads impassable, and officials are warning people not to drive on flooded roadways.

The weather service says the Connecticut River is also flooding, and communities including Hartford, Glastonbury and Portland are either experiencing flooding or being told to expect it.