A drone helped in a rescue operation over the weekend.  The Putnam County Sheriff’s Office has provided assistance in the Hudson Highlands State Park. Two hikers had called for help after becoming stranded on a steep precipice, half mile south of Breakneck Ridge in the Town of Philipstown.

The hikers were located around 5pm on Sunday, but the extreme terrain prevented immediate rescue. Emergency responders with expertise in dangerous “high-angle” rescue operations couldn't adequately evaluate the terrain.  In order to reduce the risk to rescuers, who would have to descended from above on ropes, the Putnam County Sheriff's Office drone operator was called in.

Two drones provided a live-feed to inspect the terrain and help finalized their plan.  5 hours later, firefighters descended the cliff and recovered two male hikers. Neither was injured. 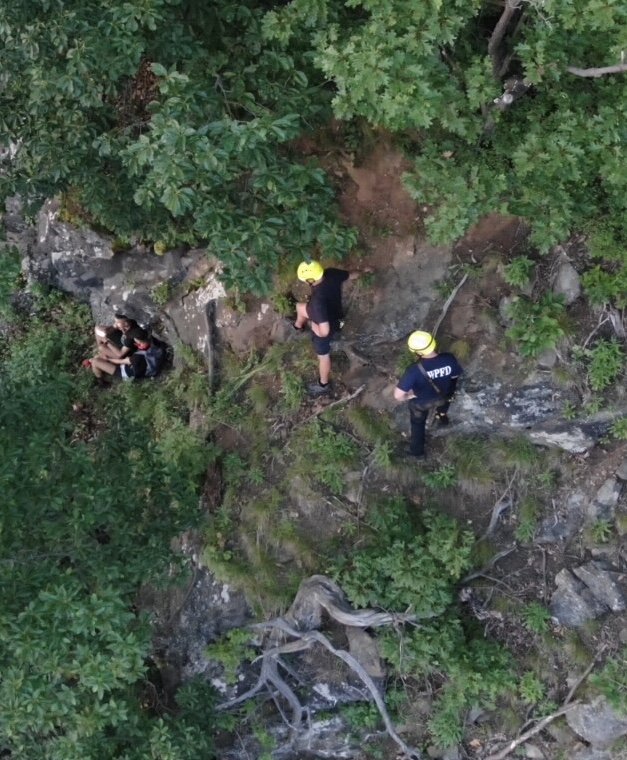