Posted About Nine Years Ago by WLAD Newsroom, AP 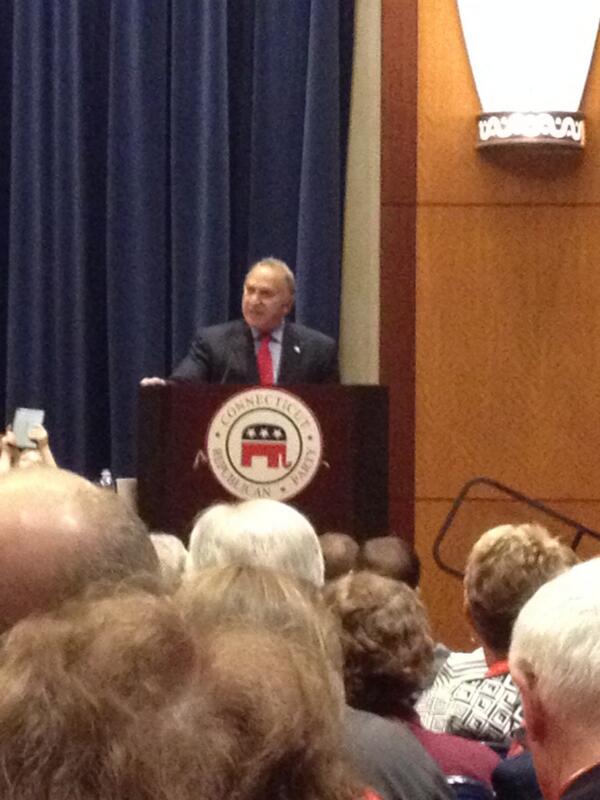 This marks the first time Greenberg has won his party's endorsement in the 5th District.  He issued a statement that said, in part:

"As we look forward to November, I will continue -- as I have been doing for months -- to share with the voters of the 5th District my plans for building a better future for our country. I will continue to expose Elizabeth Esty's woeful record of failure on the economy, job creation and ObamaCare.  Our families and children deserve better than what they are getting from our government.  When I get to Washington - with your help - we will reverse our nation's economic course, untangle the mountains of red tape foisted on families and businesses by ObamaCare and other mandates and begin in a new direction to create true prosperity for our citizens. Once again, thank you!" 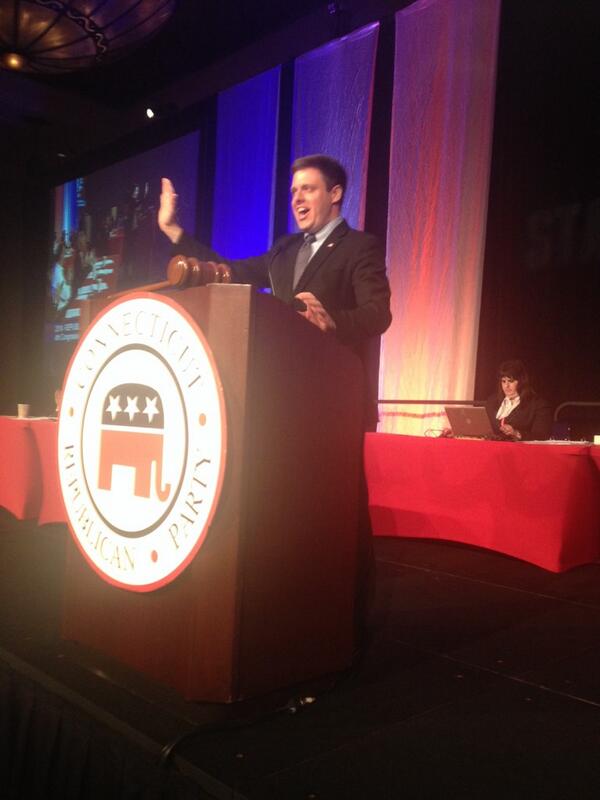