'Danbeary' was on full alert today after a bear scampered up a tree off of Lake Avenue. 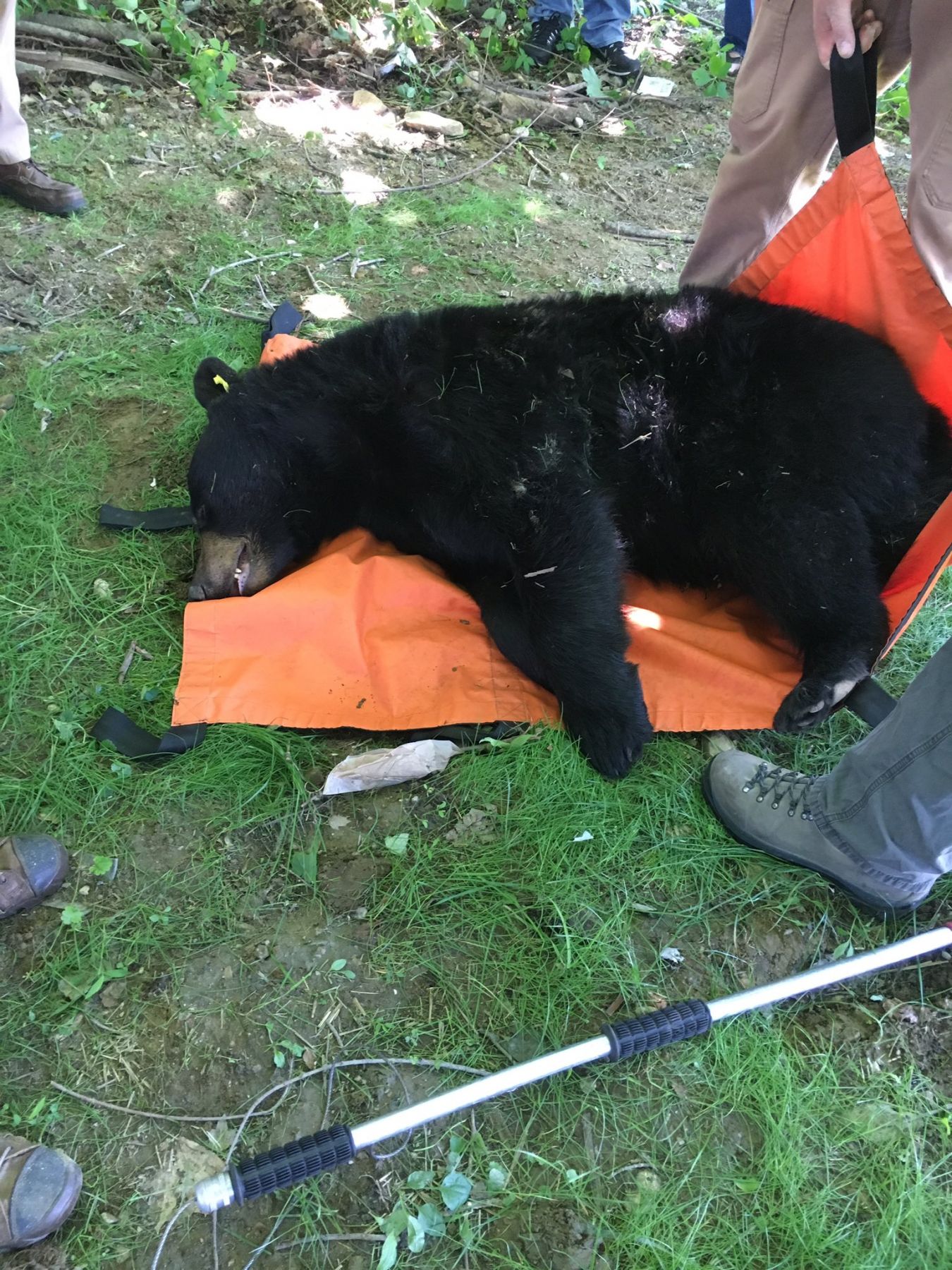 Neighbors in the Lawn Crest Drive area had been seeing a bear for the last few days, and this morning it was spotted in a tree.  That tree was in the backyard abutting the backyard of former City Councilwoman Mary Teicholz.  She says Danbury Police were keeping an eye on the bear, and kept it in the tree until the state Department of Energy and Environmental Protection showed up. 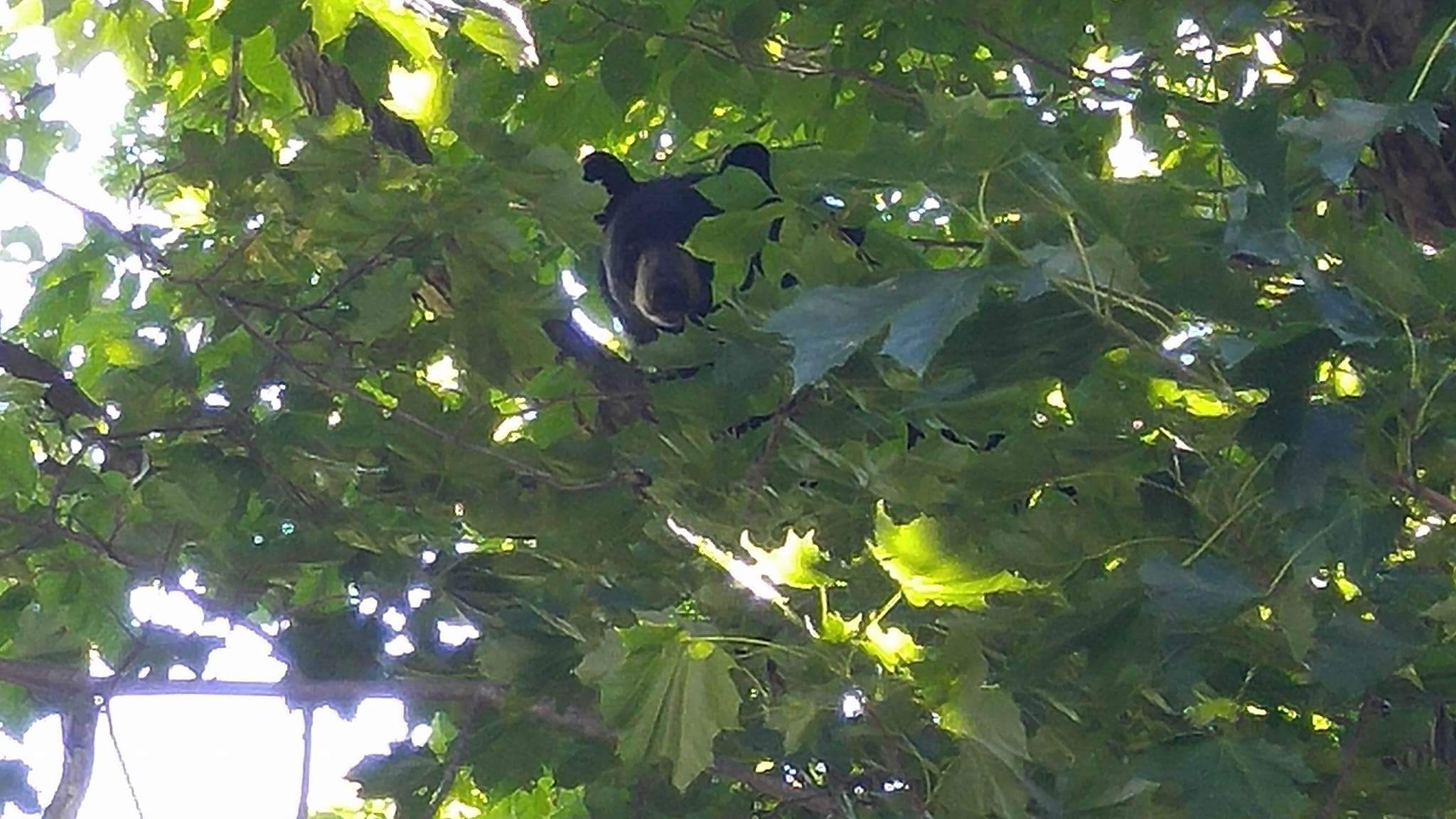 Police then asked people to clear the area because DEEP wildlife biologists were going to wait for the bear to come down before tranquilizing it.  The male bear was about 245 pounds, and estimated to be two to three years old.

DEEP spokesman Dennis Schain says they did in fact shoot two darts at the male bear and he came down from the tree.  The bear hit a fence, but appeared uninjured. 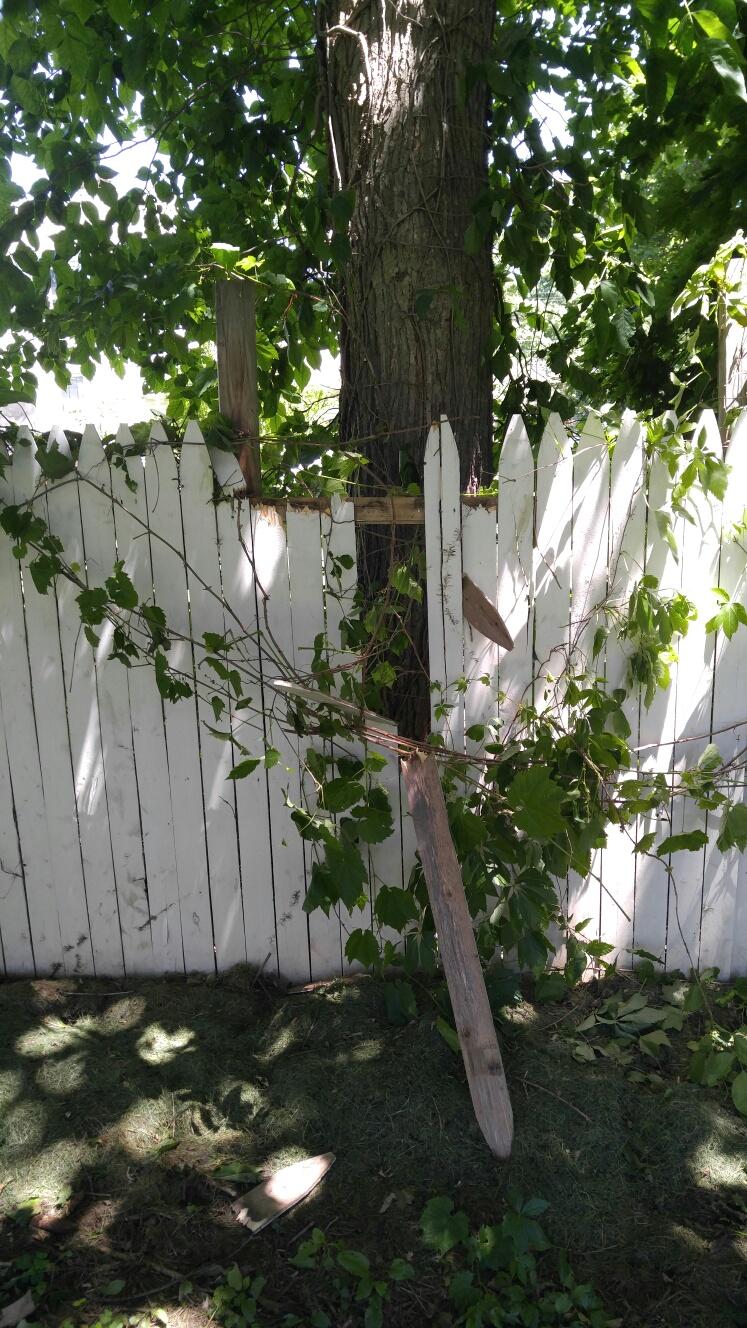 Teicholz says neighbors were good about keeping their distance.  The bear ran between cars in her driveway and then went into another yard before the tranquilizer drugs took effect.

Schain says they did capture the bear and took it to a suitably forested area for relocation. 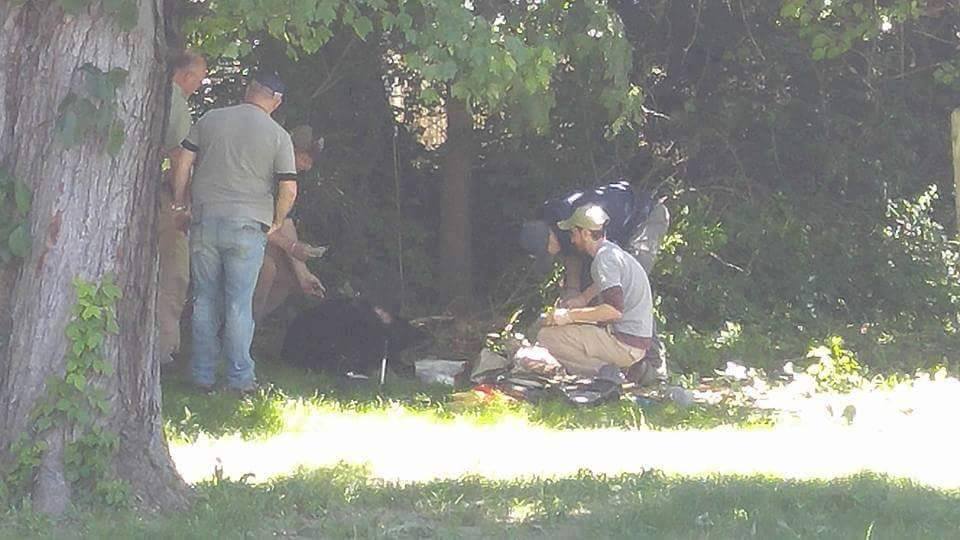