I should not be here tonight. That is how Erica Smegielski of Connecticut started her speech at the Democratic National Convention Wednesday night.  The daughter of slain Sandy Hook School Principal Dawn Hochsprung didn’t mince words what she said that her mother was murdered, so she had to be there.  Smegielski said she was there for those lives cut short in a school, in a movie theater, in a church, at work, in their neighborhoods or homes because those voices should never be silenced.

The delegates gave her a round of applause when she said that she was there alone while too many politicians cower behind the gun lobby instead of standing with American families.

In making the case for electing Hillary Clinton, Smegielski said what’s needed is another mother who’s willing to do what’s right, whose bravery can live up in equal measure her mom’s. 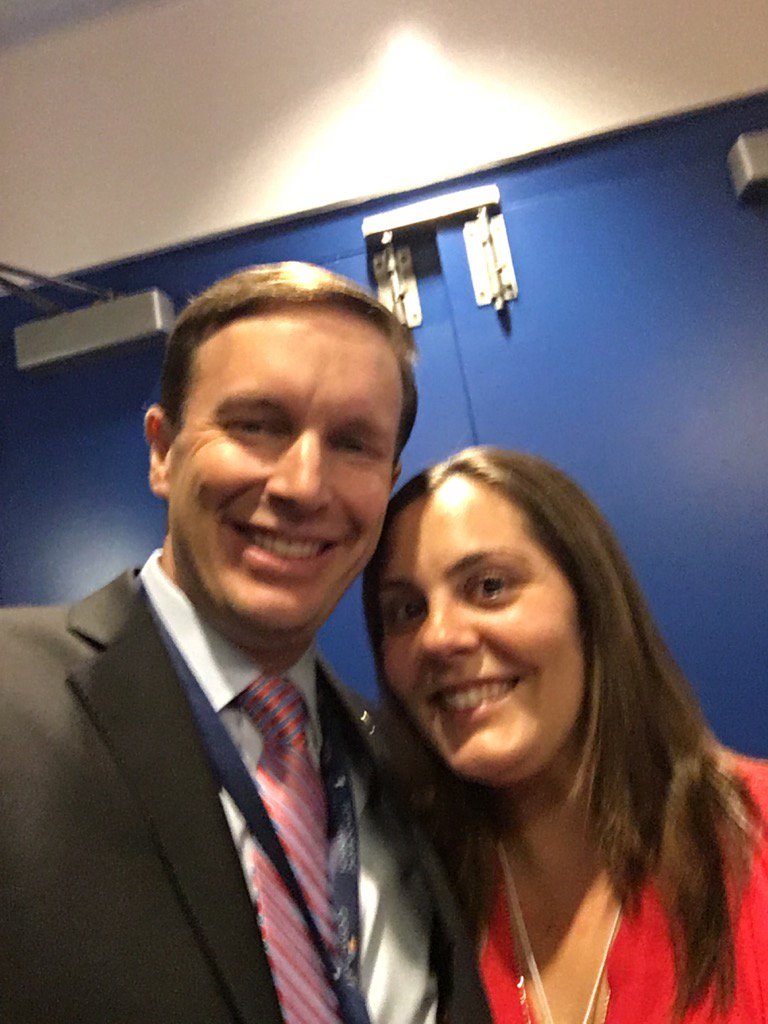