A standing ovation from a standing room only crowd when Senator Chris Murphy walked into his town hall meeting in Newtown Wednesday night after a 25 mile leg of his Walk Across Connecticut.  Murphy called it an enormous crowd. 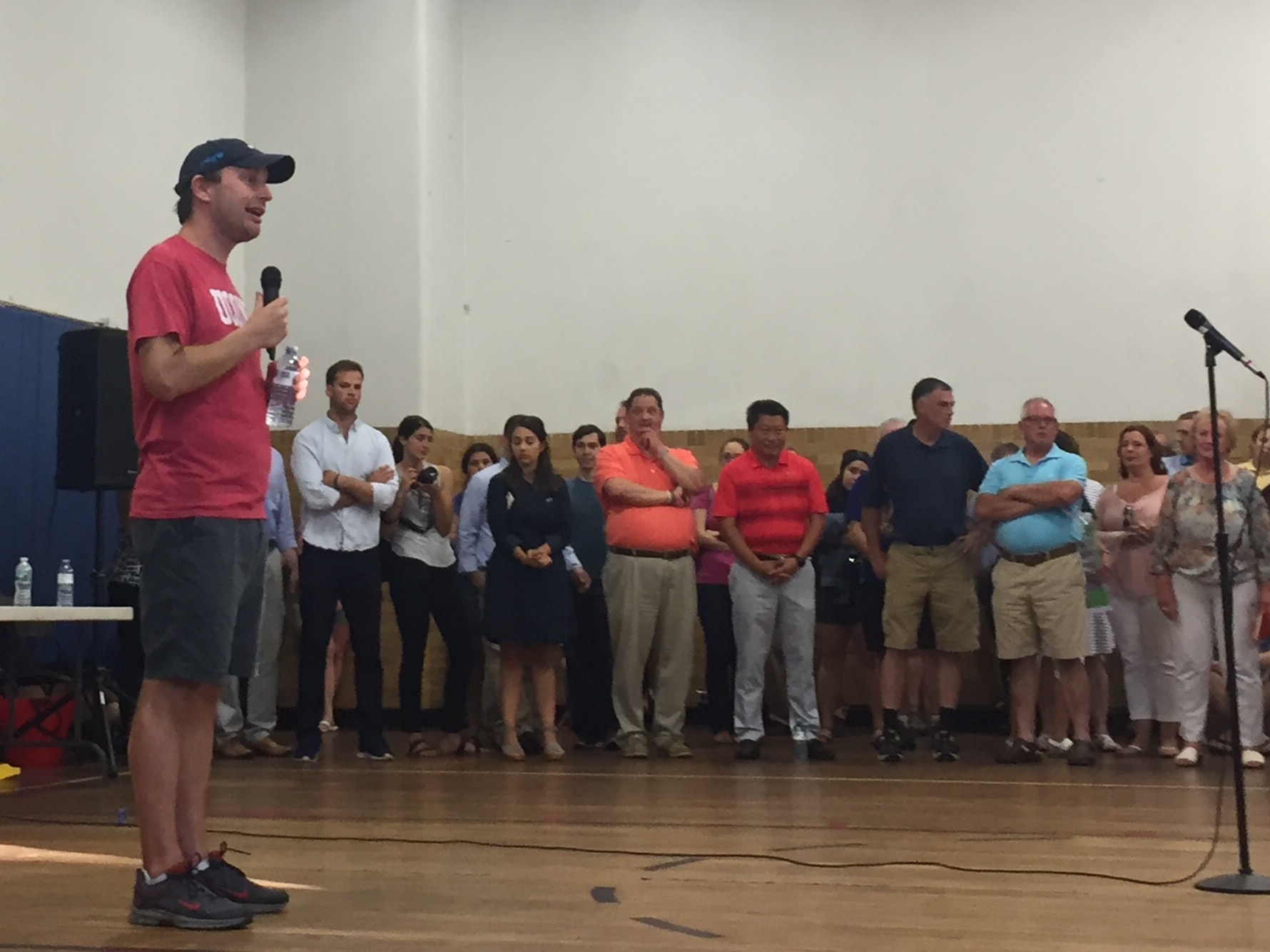 Murphy said he's making this now second annual trek because people are maxed out in life and don't always have time to call or write. He noted that this gives him an organic sense of what's important to his constituents. What surprised him this year was that people were waiting on the side of the road for him for hours to tell him their stories.

Murphy turned into a bit of a senatorial Forrest Gump. People spontaneously joined him from the Housatonic all the way into Newtown.

When asked about Trump, and generally what is going on in D.C., Murphy called him "a president who makes an exceptional amount of news".

Murphy is hearing most about worry over having good schools, lack of state budget and small business owners being squeezed.  People talked most though about health care.  Murphy stated that he frequently asks himself 'what if we came together in health care?' and then told himself there would be plenty else to fight over.

Questions were raised about the violence and protests in Charlottesville.  Murphy told the crowd that it's easy to fester hate when you don't live among diversity.  He condemned the actions. 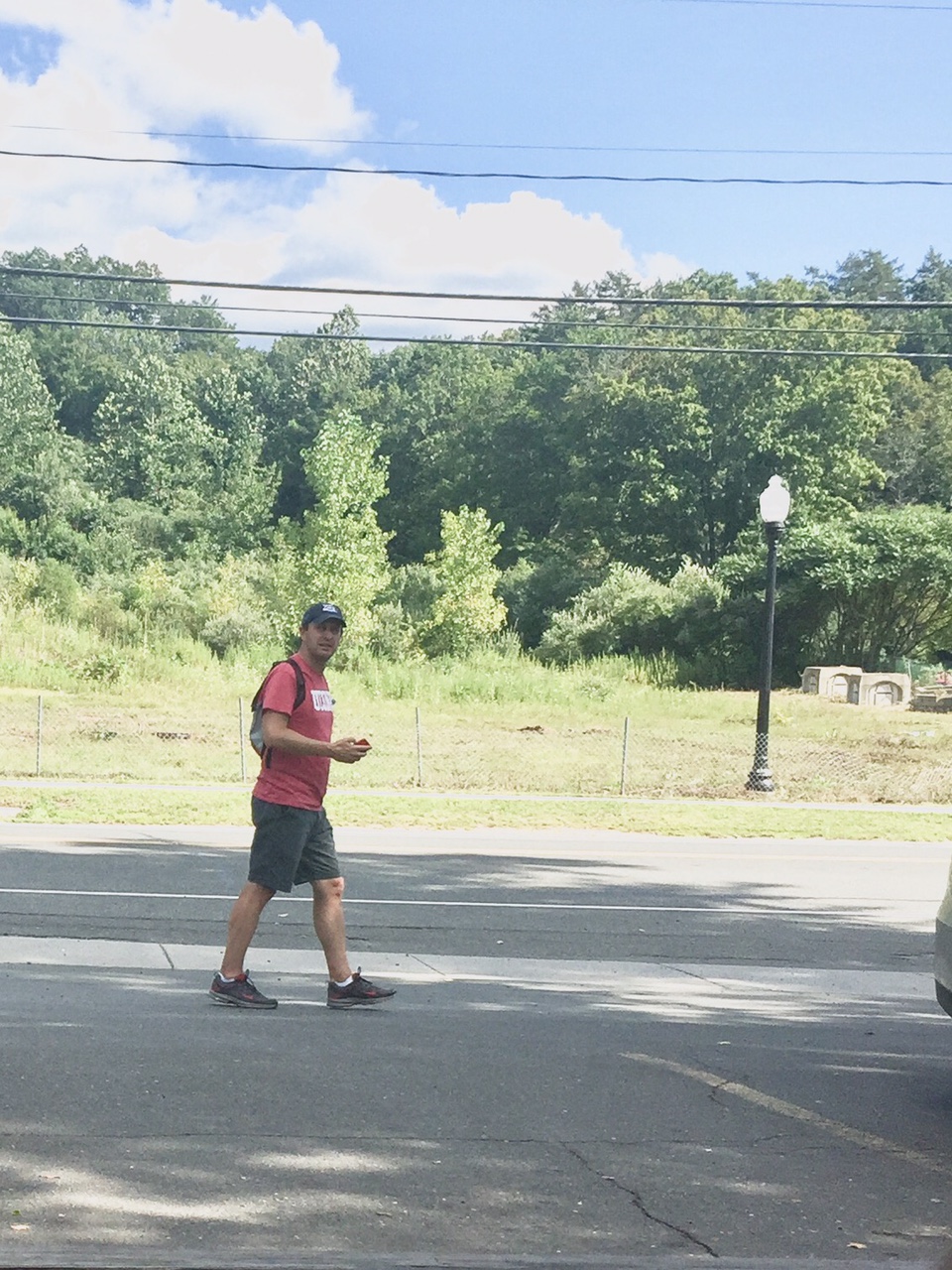 When it comes to DACA and protecting the so-called Dreamers, the children brought to this country and are undocumented, Murphy said sending them back to a country they don't know may be following the letter of law, but not conscious of the nation.